Bait and tackle shop feels the bite as ombudsman orders it pay back $65,000 to staff 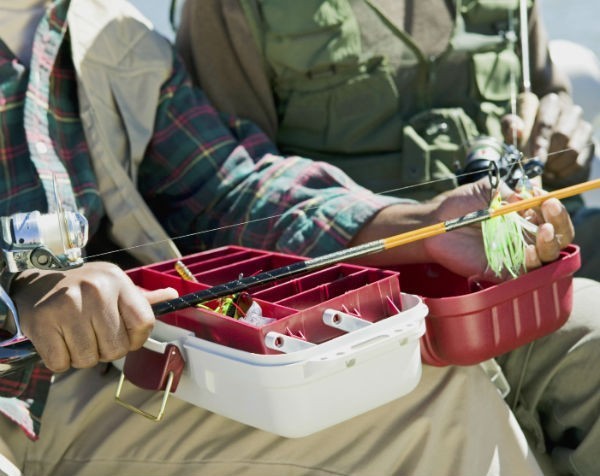 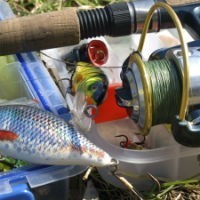 A family-run business in Clifton Beach in Cairns has been ordered to pay back $65,000 to 19 employees after the Fair Work Ombudsman found it had been unknowingly underpaying its workers.

Bransfords (Queensland), which owns a Mobil service station, takeaway food outlet and tackle shop, was only paying its workers a flat hourly rate and not in accordance with the respective Fast Food Industry Award, Vehicle Manufacturing, Repair and Retail Award or the General Retail Industry Award, the ombudsman found.

The ombudsman discovered the underpayments during a random visit to the business in October last year.

The owner of Bransfords said he was unaware of his obligations under the three awards.

Bransfords has entered an enforceable undertaking with the ombudsman and has also implemented a new computerised payroll, rostering and record-systems as a result of the breaches.

“Here is a business which had no understanding of Modern Awards or that it could be covered by multiple awards at the same site,” she says.

Lachlan McKnight, chief executive of Legal Vision, told SmartCompany he believes it’s a case of a small business struggling to keep up with complex legislation.

“I think from a legal perspective and from a business perspective the takeaway is that it’s complex at times,” he says.

“To comply with all relevant FWO requirements is not easy when you’ve got a business to run.

“Actually complying with what is relatively complex legislation can be a struggle.”

“That helps a lot, especially with a lot of casuals,” he says.

“It’s a common experience, clients coming to us with legal issues but they also want a tech solution.”

He says it’s not unusual to see small businesses not complying with the legislation, and this particular business was trying to juggle three businesses across three different awards.

“If you’re operating in an area where you’ve got employees under one award, it’s a lot easier,” he says.

“Running a small business is difficult and this is one area where it falls by the wayside.

“The business owner is (often) just looking to make next payroll.”

He says his advice for small business owners is to treat their business set up a bit like you would your health – it needs checking up on by a doctor every once in a while.

“Small business should regularly, every year or so, get everything reviewed,” he says.

“Go to a business lawyer and get everything reviewed – everything from awards, business contracts to business structure.

“Legislation changes quickly and is dynamic, and getting that check-up is important.”

Keith Graham, the owner of Bransfords, declined to comment.