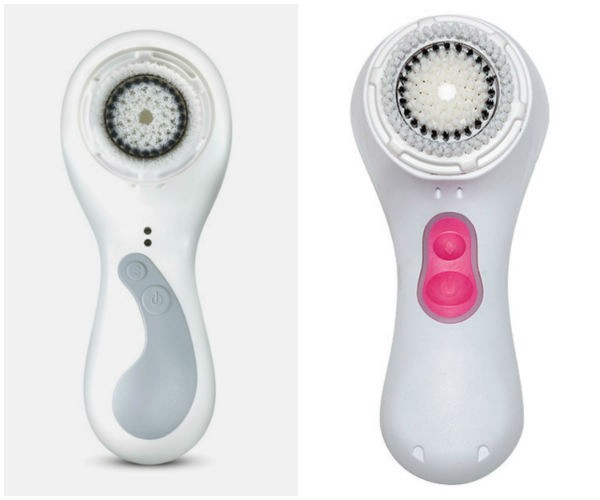 The legal stoush centres on the Clarisonic facial cleansing brush which was launched in the US in 2004 by Pacific Bioscience Laboratories and has since taken the beauty industry by storm with over 10 million of the devices sold worldwide.

Queensland business BrandPoint acted as the distributor for Clarisonic in Australia from 2010 until 2012 when its distribution agreement expired and L’Oreal acquired Clarisonic.

BrandPoint claims the PuraSonic product is similar to the Clarisonic but sold at a lower price.

BrandPoint was founded in 2008 by Patrick McCarthy and has a turnover of $11 million a year and around 20 full-time employees.

In a preliminary hearing last week in the Federal Court, Justice Beach heard claims that BrandPoint “may have dollied up its promises for the PuraSonic product” and “made misleading, deceptive or false claims as to the performance of the PuraSonic product” in a promotional email sent to retailers and on the product’s website.

In particular the promotional email made claims about the performance of the PuraSonic in comparison to the Clarisonic on the basis of “efficacy research”.

But Justice Jonathan Beach heard there was no appropriate trials, testing or analysis of the product at the time of BrandPoint’s email representations.

“The retailers who received the BrandPoint email and attachment were likely to have been influenced thereby in a manner disadvantageous to L’Oréal Australia’s commercial interests,” Beach found.

“More generally, inaccurate or misleading representations about the performance of BrandPoint’s product would have been likely to have had a potential impact on the market for sonic facial cleansing brushes generally and therefore L’Oréal Australia’s commercial interests.”

Beach ordered discovery of relevant documents by BrandPoint by 26 September 26 and ordered that both BrandPoint and L’Oreal bear their own costs.

McCarthy told SmartCompany BrandPoint had an “exhaustive” list of demands for information by L’Oréal significantly narrowed by Justice Beach so that there remained a matter of only one controversial email which McCarthy describes as “a draft which BrandPoint acknowledged was sent in error”.

“BrandPoint notes aspects of the judgment in which the court found that the case on website representations was ‘entirely speculative’, and there was a finding by the judge that L’Oréal had ‘over-reached’ in its demands for documents,” he says.

“BrandPoint is committed to successfully defending any litigation by L’Oréal.”

A spokesperson for L’Oreal Australia told SmartCompany she was unable to comment because the legal proceedings are ongoing.

“We are happy with the outcome so far,” she says.