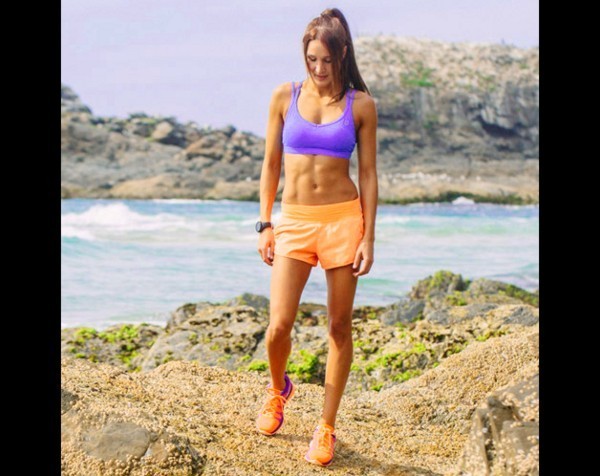 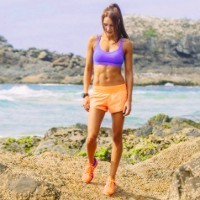 Ratcliffe yesterday appeared in court with a group of her followers, who she asked to attend court via a YouTube video, who chanted their support, according to The Advertiser. Itsines did not appear.

Ratcliffe, who is known by her social media profile name Freelee the Banana Girl, has more than 223,000 Instagram followers and 120,000 fans on Facebook. She is well known for advocating bananas, having posted a viral clip of her eating more than 50 bananas in one day.

Itsines has more than 2.4 million Instagram followers and 1.3 million Facebook likes, and owns and operates the Bikini Body Training Company.

Itsines obtained an injunction for the videos from the Supreme Court earlier this month, but is now claiming the videos weren’t completely removed from the social media network.

Johnstone admitted he had set the videos to private in case he “needed” them or the comments posted on them as “evidence”, according to The Advertiser.

Judge Withers ruled the matter should proceed immediately to trial, giving the case the potential for special classification so that it could be fast-tracked through the courts.

Paul Gordon, senior associate at NDA Law, has been following the case and told SmartCompany the courts were taking the matter very seriously.

“This is serious, it’s not just people having a little tiff,” said Gordon.

“There is some justification because it does have a big impact on business. They have a phenomenal number of followers, so it’s not an insignificant amount of money we’re talking about.”

Gordon says personal trainers now have the opportunity to make a significant amount of money through social media, where they once did not, and the amount at stake is “big business”.

He says the YouTube call to arms of supporters to show up at the court steps is further evidence of how social media can have a powerful “amplifier effect”, even on court matters.

But Gordon says there is also a misconception in Australia about free speech and warns other business owners about making a potentially defamatory comment on social media.

“Free speech is not a defence to defamation in Australia. If not true, then you may well be sued defamation,” he said.

SmartCompany contacted Bikini Body Guide but did not receive a response prior to publication. Banana Girl declined to comment when contacted by SmartCompany.