Blueberry farm to back-pay seasonal workers $46,000 after being stung by Fair Work Ombudsman 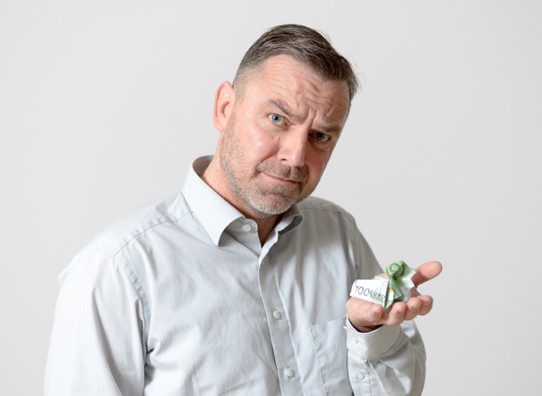 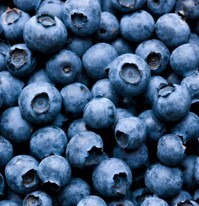 The operators of several blueberry farms in New South Wales have been forced to back-pay almost 140 seasonal workers more than $46,000 after an investigation by the Fair Work Ombudsman.

The underpayments occurred between July 2014 and January this year, with the largest underpayment sitting at around $960.

Most of the employees were overseas backpackers who were in Australia on 417 working holiday visas.

K S Benning & Sons was audited in March this year by the employment watchdog, which found the business’s owners were failing to pay the correct wages and entitlements under the Horticulture Award.

The Fair Work Ombudsman alleges the business did not pay correct penalty rates and casual loadings and failed to keep appropriate employment records.

The owners of K S Benning & Sons have apologised and agreed to repay all outstanding wages and entitlements.

In addition, the employers have signed an enforceable undertaking with the Fair Work Ombudsman, agreeing to hire an external account to audit their books and make a $5000 donation to charity.

“They are used where we have formed a view that a breach of the law has occurred, but where the employer has acknowledged this and accepted responsibility and agreed to co-operate and fix the problem,” James said.

James says if businesses have any doubts about their workplace practices they should contact the Fair Work Ombudsman to ensure they are complying with the law.

Peta Tumpey, partner at TressCox Lawyers, told SmartCompany this case demonstrates the importance of businesses familiarising themselves with the relevant industry awards.

“Failure to comply or be familiar to the awards that apply to your industry are far more onerous than simply familiarising yourself with the award and complying with it,” Tumpey says.

“A bit of time taken to do that is far better than having these sorts of audits and the bad publicity hurts the employer in the future.”

Tumpey also points out the donation, which is part of the blueberry farm’s enforceable undertaking, is “unusual”.

“I’ve never seen that before,” she says.

“My take is it was initiated by the employer. Because they’re an industry that has a lot of backpackers and is a large employer in the community, it was probably an effort to say not only will we pay what these people are due … but we will also make this donation to the community as we’re serious about our business and moving forward.”