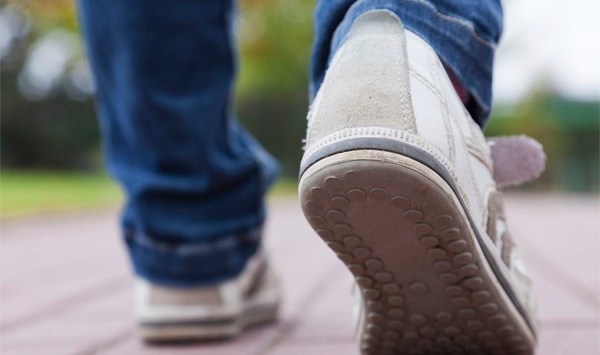 Two Melbourne businessmen who paid seven backpackers nothing while paying themselves $500,000 have been fined $11,880 each by the Fair Work Ombudsman for underpayments.

While the employees were meant to be paid for walking door-to-door offering the scheme’s free power boards to households, an investigation by the Ombudsman found eight Invivo Group employees were underpaid a total of $14,964 between 2012 and 2013.

Seven of the employees, who were overseas workers on 417 visas and aged 19, were found to be paid nothing despite working between 50 and 117 hours, while the other worker was paid 16% of his full entitlements.

The Ombudsman also found record-keeping and payslip laws were breached by the company, which is no longer operating.

Locaso and another marketing and distribution business, which were owned and operated by The Syndicate Group Pty Ltd, are also facing legal action from the Ombudsman over allegations of similar conduct.

In her judgment Riley said it was noteworthy that while Stielow and Losaco’s company was “paying some employees nothing at all, they were paying themselves salaries that totalled almost $500,000”.

She also noted the “very long and drawn out process” it took to get the pair to co-operate with authorities.

“The end result was no doubt a significant expense to the public purse,” she said.

Fair Work Ombudsman Natalie James said the penalty should serve as a clear warning to other business operators who are tempted to exploit overseas workers.

“We place a high priority on taking action to protect the rights of overseas workers in Australia because they are often not fully aware of their workplace rights and can be reluctant to complain,” James said.

Ben Tallboys, senior associate at law firm Russell Kennedy, told SmartCompany the case highlighted that while accidents happen, employers couldn’t use ignorance of the law as an excuse to justify underpayments.

“When staff are being underpaid and the company and directors are profiting, then you can expect the ombudsman and the court to come down hard,” Tallboys says, adding the Ombudsman was forced to pursue the directors of the company in this case because the firm was no longer operating.

Tallboys says employers who intentionally underpay staff, or who refuse to investigate and resolve an underpayment claim, can expect to receive a high penalty.

“Any penalties ordered by a court have to be paid in addition to any monies already owing to the underpaid employee.”

Tallyboys says the key thing for small businesses to remember is ignorance is not an excuse.

“They need to make all reasonable attempts to find out what they should be paying staff,” he says.

“When they receive a complaint, be it from an employee or ombudsman, they need to react swiftly and appropriately to that complaint.

“If they don’t, then the chances are much greater that the matter will end up in court and the employer will be facing strong penalties.

“The ombudsman only takes these matters to court when underpayments are intentional or where employer refuses to acknowledge any wrong.”