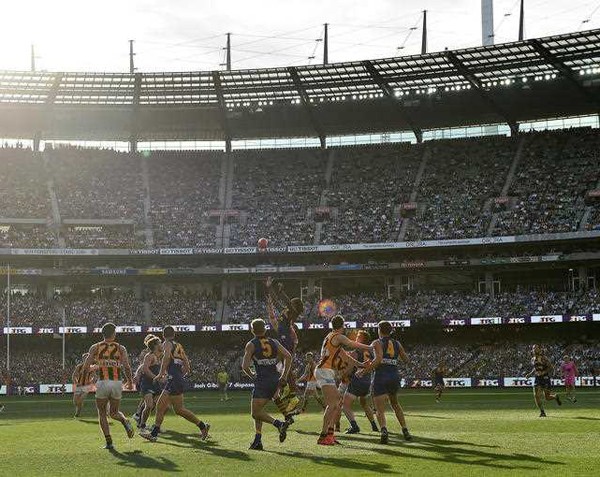 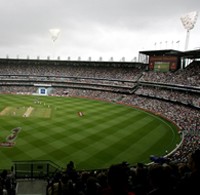 The Fair Work Ombudsman is taking a company that provides cleaning services to the Melbourne Cricket Ground to court for allegedly underpaying 11 overseas workers more than $37,000.

The employees, many of whom are international students, were allegedly employed directly by First Group of Companies.

The employer watchdog has also named ISS Facility Services Australia as an accessory to the alleged underpayments because the company subcontracted some of its cleaning work at the MCG to First Group.

ISS also allegedly breached sham contracting laws and the rules around pay-slips, according to the employer watchdog.

Individual underpayments allegedly range from between $276 to $7272, according to the Fair Work Ombudsman.

A directions hearing is listed for February 19 in the Federal Circuit Court in Melbourne.

Both ISS and First Group each face penalties of up to $51,000 per contravention.

Fair Work Ombudsman Natalie James said in a statement the employer watchdog is committed to scrutinising supply chains and subcontracting arrangements in Australia.

“While many Australian employers want to do the right thing, there are some who seek to gain a competitive advantage by exploiting vulnerable workers, such as visa-holders,” James said.

“Companies found to be profiting from the underpayment of workers in their supply chains face legal risks, and risks to reputation and impact on their bottom line.”

Jess Walsh, the Victorian secretary of United Voice, said in a statement the cleaners’ union had exposed the alleged “widespread exploitation” of MCG cleaners back in 2014.

“Since then, the 7-Eleven, farm-workers and Myer scandals have all come to light, along with other outrages,” Walsh said.

“We’re pleased the Ombudsman is prosecuting ISS. This tells the big companies they cannot put their heads in the sand and blame the little guys further down the chain. They have to take responsibility for what’s going on in their own workplaces and make sure these rip-offs don’t happen in the first place.”

A spokesperson for ISS Facility Services Australia told SmartCompany the legal action undertaken by the Fair Work Ombudsman is a result of an investigation into one subcontractor who was working at a single ISS site back in 2014.

“When first notified of the potential issue, ISS took immediate action, including directly employing all those cleaners that were affected by the sub-contracting arrangement, which was immediately cancelled as soon as the allegations were made,” the spokesperson said in a statement.

“ISS will continue to support the FWO [Fair Work Ombudsman] throughout this process. ISS prides itself on self-delivering the vast majority of work required by its clients and on being an ethical employer, so it takes these allegations very seriously.”

“Law-abiding companies paying proper wages and complying with employment and taxation laws should not be disadvantaged by others competing against them who do not comply,” McDonald says.

“It is unfair competition giving the rogue companies a cost-competitive advantage in a highly competitive world market.”