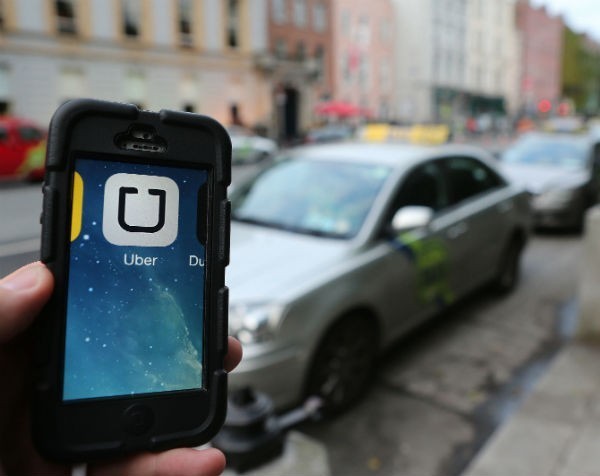 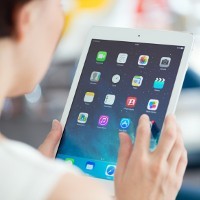 The Australian Competition and Consumer Commission’s recent decision to block the iHail taxi app should send a signal to even the smallest businesses that the competition watchdog understands the competitive impact of digital disruption.

On the face of it, iHail’s original proposal would have allowed established cab companies to compete more effectively with ridesharing platform Uber but according to the ACCC it could have also reduced overall competition in the taxi industry with little benefit to the public.

It’s not just the taxi industry facing scrutiny. The ACCC is also reportedly examining the recent trend that has seen traditional banks close the accounts of bitcoin companies in order to determine whether that’s just a rearguard action to stall digital disruption.

The ACCC will also be keen-eyed about startups to ensure that they don’t harness modern technology to underpin price-fixing; there still needs to be the opportunity to compete in terms of price, quality or service, even if a common online platform is used.

Emerging companies also need to understand how the competition rules work in order to be able to fend off anti-competitive counter attacks from entrenched traditional players.

The ACCC for example would likely take a dim view of any evidence of a group of entrenched competitors which appears to be acting in concert to stall or block newcomers.

It’s fair to say Australia’s corporate landscape features considerably more sectoral concentration than many other international consumer markets. There is a relatively concentrated handful of companies that dominate the sectors in which they operate.

It’s a mixed blessing for disruptors.

The concentration admittedly can make it harder for startups to access customers or suppliers that are locked in for long periods of time because of existing exclusive supply arrangements. Identifying that as an issue is one thing, resolving it another as even after a direct appeal to the ACCC, resolution could prove a protracted process.

The flipside of market concentration however is the complacency that can creep into a market; where competition is concentrated and static there can be less impetus to innovate, generating opportunity for nimble startups which are not tied to legacy approaches or relationships.

Entrenched competitors accustomed to only price related challenges can be blindsided by a disruptor that, for example, radically changes the service proposition or offers a more sustainable offering, which might be attractive to environmentally conscious consumers.

As technology continues to disrupt traditional business models it’s quite likely that there will be a raft more competition related challenges that startups will need to consider, particularly companies establishing online platforms that allow a series of product or service providers to come together to reach consumers.

It’s important that all companies understand their obligations with regard to competition compliance so that they meet those requirements and are also transparent with regard to pricing and truthful in their advertising.

Platform providers need to ensure that they aren’t engaged in any form of third line forcing, where a consumer is obliged to use a specific third party service in order to use the online service.

All startups and disruptors would benefit from taking the time to review their emerging business models through a competition lens to avoid breaching the law and generating adverse publicity. Issues to consider include:

When you’re starting up a business competition issues probably aren’t at the top of your to-do list. But as we’ve seen with the recent ACCC decision, the competition and consumer rules apply to every business in Australia.

It’s easier and cheaper to create a business that’s compliant with competition rules from day one, than to pivot your entire model and try to shoehorn it into some sort of compliance at a later date.

Cicely Sylow is a senior associate in the competition practice group in the Sydney office of law firm Bird & Bird.