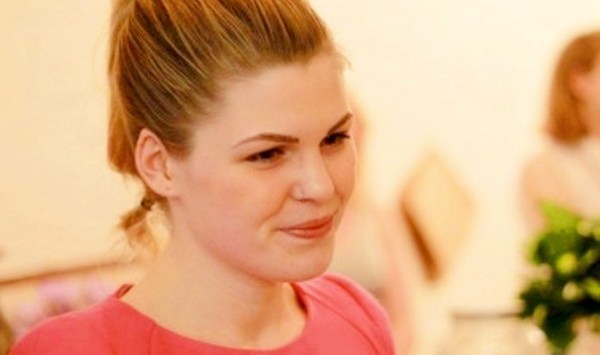 App developer and wellness blogger Belle Gibson was taken to court yesterday for failing to answer questions about allegations of fundraising fraud.

Consumer Affairs Victoria appeared at the Melbourne Magistrates’ Court to pose a series of 27 questions towards Gibson, including whether or not the wellness blogger ever had malignant brain cancer. Gibson did not appear in court.

A spokesperson for Consumer Affairs Victoria confirmed to SmartCompany this morning the matter has been adjourned by the Magistrates’ Court until July 10.

The consumer watchdog also confirmed to Fairfax it is investigating if Gibson contravened any aspects of Australian Consumer Law, such as misleading and deceptive conduct.

However, in March allegations emerged that Gibson had failed to hand over thousands of fundraising dollars promised to charity and her cancer survival story was untrue.

It was later found Gibson failed to donate the promised $300,000 to charities as promised, however, Victorian Police said it would not pursue criminal charges against her.

Gibson admitted in April she did not have cancer in an exclusive interview with the Australian Women’s Weekly magazine.

“No. None of it’s true,” she confessed in the interview.

“I just think [speaking out] was the responsible thing to do. Above anything, I would like people to say ‘Okay, she’s human’.”

The backlash to her confession sparked anger among those who had been following her story and advice for years, including cancer victims.

“You don’t have a good record on telling the truth, do you?” Brown put to her.

“I’m not trying to get away with anything,” Gibson replied later in the interview. “I’ve not been intentionally untruthful.”