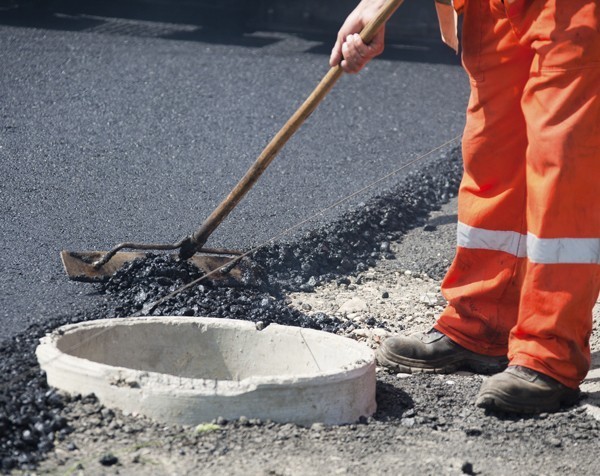 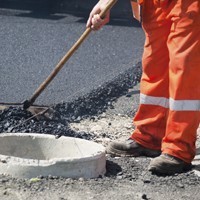 Businesses and individuals in South Australia are being warned to close their doors on a bitumen-laying business with workers that have been labelled “bandits” and “travelling conmen” by the state’s consumer watchdog.

South Australia’s Consumer and Business Services issued a public warning about Hildenbrand Roads on Friday, with Commissioner for Consumer Affairs Dini Soulio saying in a statement some businesses and individuals have already parted with “thousands of dollars’ for the business’s substandard work.

The group has been accused of laying bitumen without a licence and completing extra work that had not been agreed to and then “demand[ing] large amounts of cash to pay the unauthorised work”.

“Consumer and Business Services has received reports of the conmen doorknocking in Aldinga, Old Reynella and Sellicks Hill,” Soulio said.

“We believe it’s a small group of men with Irish accents who have made approaches in the area offering to undertake bitumen work for cash.”

Soulio said businesses must have a licence under the South Australian Building Work Contractors Act but “there is no indication that this company is licensed”.

The warning about Hildenbrand Roads is part of the South Australian government’s wider crackdown on “travelling conmen scams” in the building industry.

“Once payment is handed over, the conmen will disappear, making it extremely difficult to seek redress for shoddy or incomplete work, so any repairs will cost you extra,” Soulio said.

“They typically use state and territory borders to escape detection by authorities.”

Ursula Hogben, principal and general counsel at LegalVision, told SmartCompany every consumer has rights against con artists under Australian Consumer Law (ACL), including small businesses that buy goods and services from other small businesses.

Hogben says it is a common misunderstanding that small business owners believe the ACL guarantees don’t apply to them but the protections apply to all goods and services purchased for $40,000 or under.

“A lot of small businesses buy goods and services under that limit and so the consumer guarantees apply to them,” Hogben says.

If a small business does have concerns about goods or services it has purchased, and it falls under the $40,000 threshold, the business has a right to have the products re-supplied, repaired or refunded.

There are also provisions in the ACL that cover door-to-door salespeople, including a mandatory 10-day cooling off period.

“You have 10 days from the first day of the agreement and you can terminate it either verbally or in writing,” Hogben says.

“Even if the product has been partly used as part of a trial, you still have cooling off rights. There are quite strong protections.”

Hogben says there are a number of important steps small businesses should take to avoid being ripped off by other operators.

The first step is to conduct a search using the Australian Securities and Investments Commission database to check if the business is registered. Hogben also recommends checking the Scamwatch website provided by the Australian Competition and Consumer Commission to make sure there are no public warnings issued for the business in question.

“The internet is such a great source of information,” she says.