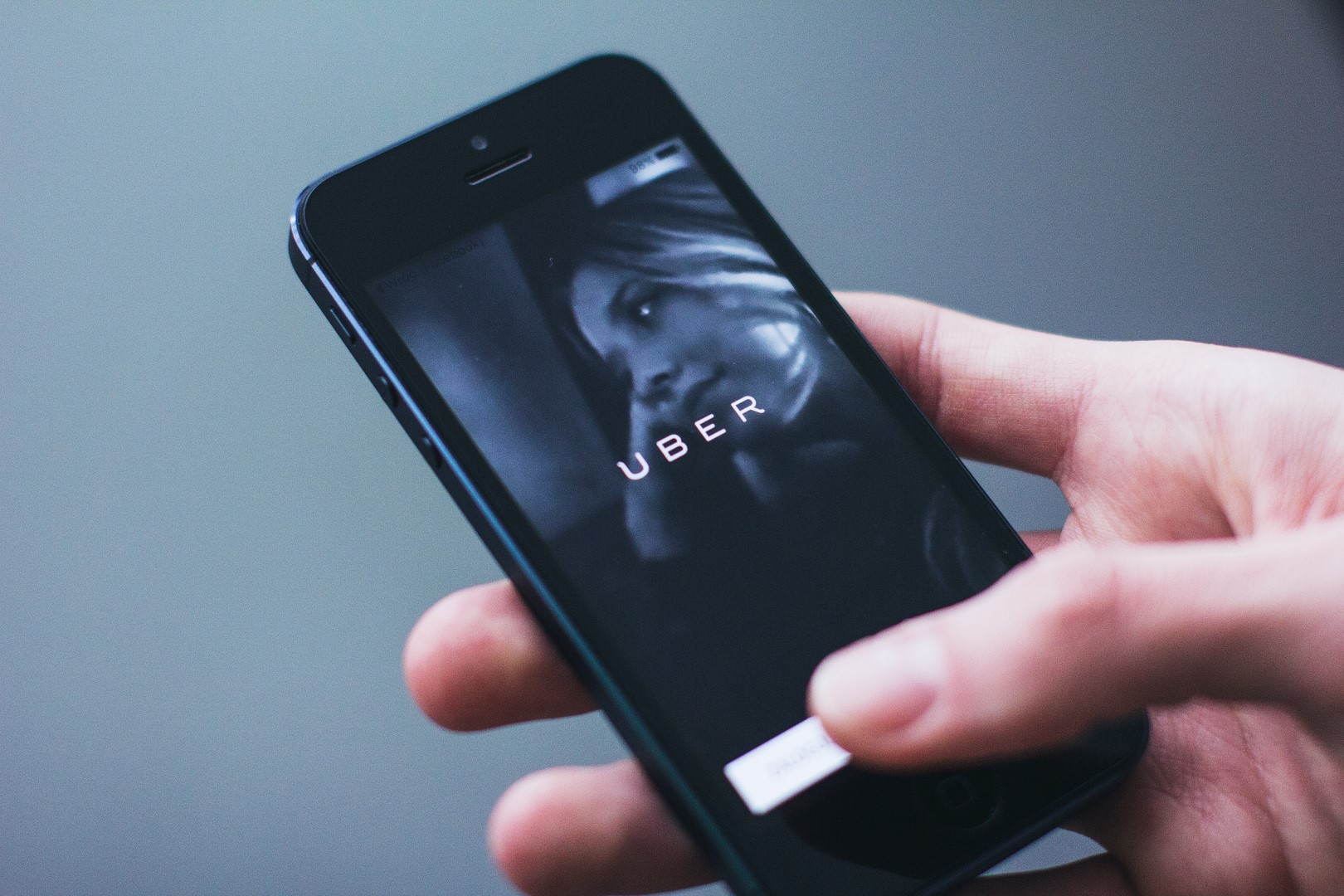 Uber has won a case against the New South Wales Taxi Council, after the advertising watchdog ruled the council advertised inaccurate information about the ridesharing company’s services.

The taxi council ran a series of radio-style advertisements on its website, each of which stated, “smartphone ridesharing services aren’t as smart as you think”.

The ads claimed ridesharing services did not have complete insurance cover, and riders would have to cover the bills in the event of an accident.

The council also claimed ridesharing services did not complete driver checks, and cars used are “completely untraceable” if smartphones are switched off.

The case began in December 2015, and only recently come to conclusion.

Uber has rebuked the taxi council’s statements from the start, arguing all the claims made by industry group were false.

“All new uberX rideshare driver partners in NSW must undergo a criminal history police check and it is Uber’s policy that it will suspend a driver partner upon becoming aware that the driver partner has been charged or convicted of a serious criminal offence,” Uber told the Advertising Claims Board.

The advertising watchdog ruled the ads breached sections 1.2 and 1.3 of the Advertising Code of Ethics.

Claims made in the ads were “unqualified representations” and “likely to cause damage to a competitor”, the Advertising Claims Board ruled.

In response, the taxi council said the links to the ads no longer appear on its website.

While the ads in question were removed, many statements regarding the risk of ridesharing services still exist on the taxi council’s website.

An Uber spokeperson told SmartCompany the ridesharing company is pleased with the ruling.

“We are very pleased that the Advertising Standard Board found that the Taxi Council of New South Wales’s advertisements were misleading,” the spokesperson said.

“The Taxi Councils around Australia have attempted to fill the public debate with misinformation and time after time they have found to be wrong.”

Uber is still technically illegal in many states in Australia, however the service continues to operate in jurisdictions while negotiations continue.

A spokesperson for the Taxi Council of New South Wales told SmartCompany in a statement it is “carefully considering” the advertising watchdog’s decision.

“The NSW Taxi Council has at all times remained focused on the safety of users of point-to-point transportation,” the spokesperson said.

“The advertisements which forced part of the campaign were framed with this in mind and did not mention or reference Uber at any point.”

*This article was updated at 12.15pm to include a response from the Taxi Council of NSW

There is no reason why a business should not list its values on its website, but when they do, I often find myself asking why. Is it because they need to point them out because they are not evident from the behaviour of the organisation and its staff?

– Despite listing INTEGRITY as one of its values – OPTUS was fined in 2015 for false and misleading advertising.

– Despite INTEGRITY being listed as one of the WESFARMERS values, Coles was recently fined for poor behaviour towards suppliers.

– Despite having integrity as one of its values the COMMONWEALTH BANK has been the subject of many investigations regarding Bankwest, superannuation and more recently insurance.

It seems to me that where ever a corporate cites INTEGRITY as one of its values – you can rest assured it has little.

The current government was quick to investigate the corrupt practises on the CFMEU and other unions – which may well have been a valid thing to do. The evidence available to me however suggests that corporates and in particular corporates who claim to have integrity are little if any better. They may in fact be worse.

I see so much evidence that corporates in Australia along with corporates around the world (take the investment and commercial banks in the United States at the time of the global financial crisis for example) are anything but ethical. They demonstrate just about everything but integrity.

Why is business so lacking in integrity?

When are we going to hold these businesses accountable?

When are they going to be seen to be as corrupt as unions? (which I believe many are)

Why are we not all saying more?

Will you be listing integrity on your website as one of your values?