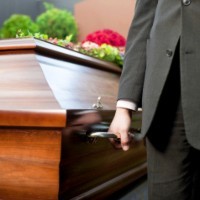 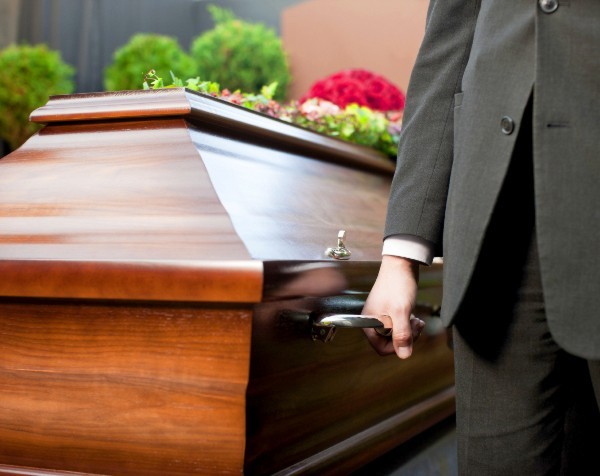 One of Australia’s largest funeral companies has been hit with a $102,000 penalty for misleading customers about its contracts.

The fine is the latest in a string of penalties handed out by the Australian Consumer and Competition Commission relating to misleading representations.

The consumer watchdog handed InvoCare the fine following the issue of an infringement notice for allegedly making false or misleading representations about its standard contracts, which the ACCC claimed required customers to purchase additional products they did not want.

The Sydney-based company, which is a subsidiary of InvoCare Australia, is the largest private operator of funeral homes, cemeteries and crematoria in Australia.

The ACCC alleges InvoCare changed its standard contract in January 2011 to require consumers to also purchase memorials from the company for use at burial sites.

The watchdog received complaints from customers who had pre-purchased burial sites prior to January 2011, claiming they were now being told they were contractually required to purchase memorial plaques from InvoCare. The ACCC identified potentially misleading representations about the terms of contracts had been made to a total of four customers.

“The ACCC was particularly concerned about these alleged misrepresentations about the obligation to purchase memorial plaques, as Invocare was dealing with consumers in circumstances where they were particularly vulnerable,” ACCC deputy chair Delia Rickard said in a statement.

“More generally, it is important that businesses do not represent consumers are required to make an additional purchase when this is not the case under the contractual terms which bind the consumer” Rickard said.

Sally Scott, partner at Hall & Wilcox, told SmartCompany InvoCare’s misleading conduct involved representing to customers that they were contractually required to do something when in fact they were not.

“The earlier contracts did not impose an obligation on customers to purchase memorial plaques from InvoCare,” says Scott. “By suggesting otherwise was misleading.”

After raising concerns with the company following the complaints earlier this year, the ACCC said InvoCare had cooperated and voluntarily undertook internal investigations on the matter. It had also offered compensation to affected customers and has since revised its compliance policies and procedures.

The company has also entered into a court enforceable undertaking to not require any customer to purchase a memorial for three years.

In a statement provided to SmartCompany, InvoCare says it has since provided redress and apologised to each of the affected customers and has taken significant steps to ensure the conduct in question is not repeated. These steps included additional training for staff and the revision of the contract for the sale of burial sites, which now contains no obligation for a customer to purchase a memorial.

“We are committed to communicating clearly with our customers and treating them fairly at all times. When we became aware that some customers had not received the care and respect they deserve we took immediate action to address their concerns,” chief executive officer Andrew Smith says.

“Tens of thousands of families place their trust in InvoCare each year and assisting with their personal needs is the most important element in everything we do.”

Scott says a $102,000 penalty for misleading conduct is unusual.

“The size of the penalty is a surprise to me. It is quite conceivable that the staff were simply mistaken when making the misleading comments,” says Scott.

Scott says whilst this is no defence to misleading conduct, it is generally taken into account when determining the size of the penalty.

“We often see penalties in the vicinity of $20,000 for inadvertent or initial breaches,” she says.

“It is quite possible that the fact that the customers were in a vulnerable state when being misled resulted in a higher penalty than would otherwise have been the case.”

“This includes ensuring that they do not suggest to customers that they are obliged to do something – such as making additional purchases – when they are not,” she says.

“Businesses that have ongoing dealings with customers after they sign up to a contract need to ensure that they don’t mislead customers in relation to the obligations and rights under the contract.”

“Rather than relying on staff to read and understand a legal contract, I believe businesses should educate staff by training and a simplified policy/guide document.”