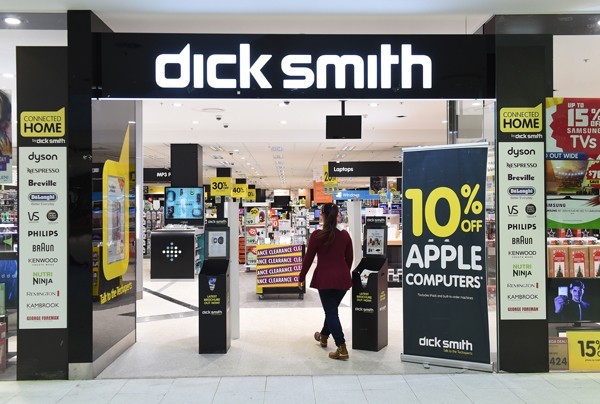 Yale Prima Pty Ltd will offer full refunds to consumers who bought unrepairable JVC branded televisions prior to January 5, using the conditions of its own 12-month warranty, following an investigation by the Australian Competition and Consumer Commission.

The supplier imported Chinese-made televisions, which were then sold on to Dick Smith.

The ACCC said it received complaints from consumers in the aftermath of Dick Smith’s collapse, with those consumers claiming they were not able to arrange repairs. replacements or refunds for faulty goods after the retail chain was placed under external administration.

Yale Prima had initially referred complaints to Dick Smith’s receiver, Ferrier Hodgson. After April 1, the supplier then agreed to give partial refunds, despite the manufacturer’s warranty allowing for full refunds.

ACCC Chairman Rod Sims said in a statement both retailers and manufacturers have obligations to provide remedies under the Australian Consumer Law (ACL).

James Douglas, commercial lawyer at LegalVision, told SmartCompany suppliers need to be aware of their obligations to consumers of their products under the ACL.

When the goods are manufactured internationally, suppliers such as Yale Prima are considered the importer of the products and have to adhere to ACL appropriately, says Douglas. In this case, by referring complaints on to the receiver, Douglas says the company was “essentially trying to make it the receivers’ obligation”.

“Suppliers have an obligation under ACL, and they’re effectively the importer in this situation,” he says.

“Outside of this, the suppliers obligations depend on the contract with the retailer.”

SmartCompany contacted Yale Prima Ltd but did not receive a response prior to publication.