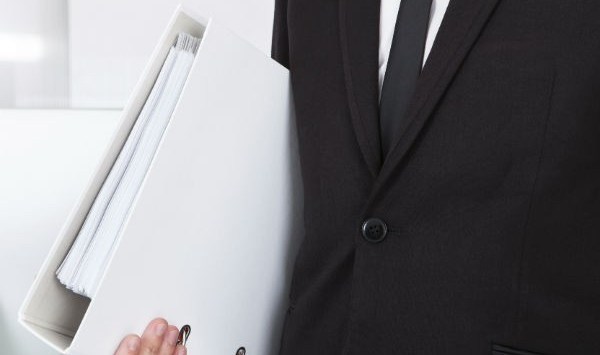 The director of a company that was wound up by the Australian Taxation Office has been handed a suspended jail sentence after he failed to hand over documents to his business’s liquidator.

The corporate watchdog alleged Cogno failed to provide the necessary documents to the liquidator of his company.

Middlebrook Estate was wound-up by the Federal Court last month following an application by the Deputy Commissioner of Taxation.

However Cogno’s prison sentence was wholly suspended because he has agreed to enter into a good behaviour bond.

The good behaviour bond requires him to comply with his obligations to the liquidator of his company.

ASIC commissioner Greg Tanzer said in a statement company officers and other related individuals have a statutory obligation to provide assistance to a liquidator.

“This is an important part of maximising the opportunity for returns to creditors and identifying any misconduct which may have contributed to the company’s collapse,” Tanzer said.

“ASIC will act against company directors and other officeholders who fail to meet their obligations once a company has been placed into liquidation.”

ASIC prosecuted 355 individuals from 2014-15 in relation to this type of misconduct.

As a result, the corporate watchdog handed out fines totalling around $900,000.

Marika Hubble-Marriott, principal at Russell Kennedy lawyers, told SmartCompany it is an offence to not comply with a liquidator’s requests under the Corporations Act.

Failing to provide a liquidator with books and records can attract a fine of up to $9000, a penalty of one year in prison, or both.

Failing to provide a liquidator with a RATA (Report as to Affairs), meanwhile, can see a director slugged with a $4500 fine, six months in jail, or both.

“What it’s geared towards is getting the directors to cooperate to provide sufficient information and documentation to assist liquidators to realise the assets of the company and hopefully show a return to creditors,” Hubble-Marriott says.

However Hubble-Marriott points out is is “unusual” for a jail sentence to be handed down in these sorts of cases, suspended or otherwise.

Interesting article.We were creditors for an Iranian who declared company and personal bankruptcy. He maneuvered $1.7 m to his person use and the Liquidator for both identities didn’t attempt to trace the funds. The liquidators were self appointed by the guy as friendly.
The ATO that was owed $200K plus also didn’t instruct the Liquidator to further investigate.
I will complain to ASIC and authorities regarding the handling of the liquidation as I would consider they were both negligent.

I was put into administration because a Lebanese company stopped payment, no advised reason, they just stopped, 3 months $7.28 mill. I was forced to stop work on the project, lack of cash flow. In the hands of my lawyers they claimed cost associated with the work I stopped. However, in the end, the administrators and then the liquidators didn’t pursue these people; they were to big. Me, I was told it would take 2 years and another million but I would get my money. A joke. One of the biggest costs was that of the administrator trying to sell up all my assets to work out exactly how much I owed the NAB. Without a sell up I paid them out, after they spent almost as much determining that value as I paid in clearing the commitment. There may be good ones somewhere, but personal experience tells me they are parasitic incompetents who use the law to extract every cent they can to limit what goes to legitimate creditors.