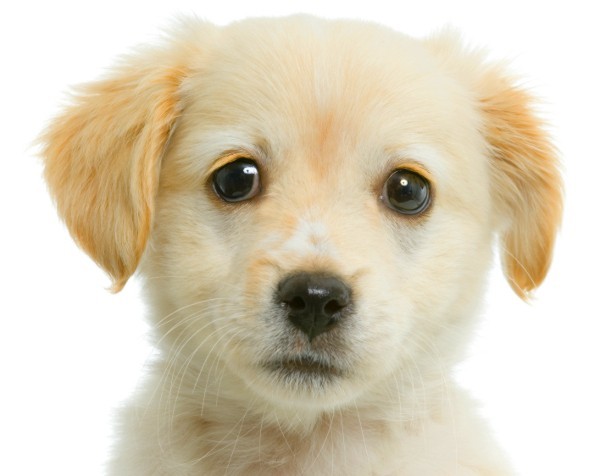 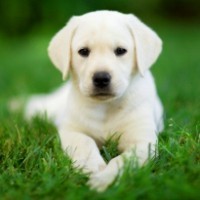 Pet food manufacturer Nestle Purina PetCare is facing a class action lawsuit in the United States over allegations one its dog food products has killed thousands of dogs.

Frank Lucido, a California man whose English bulldog died in January after allegedly eating Purina’s Beneful dry kibble dog food, has filed a lawsuit against the company and is now seeking class action status for the litigation.

The suit, which was filed in San Francisco, claims Beneful contains substances that are toxic to animals and that have resulted in the serious illness and death of thousands of dogs.

Beneful dry dog food is available to purchase within Australia through a range of different retailers, including Woolworths.

Lucido claims Beneful was responsible for making three of his dogs sick, alleging a vet’s post mortem of his dead bulldog revealed signs of internal bleeding in the dog’s stomach and lesions on his liver. He claims his two other dogs, a German Shepherd and Labrador, are still sick.

Lucido is seeking unspecified damages and restitution, but claims he is not the only one whose dog has fallen victim to the pet food.

“In the past four years, consumers have made more than 3000 online complaints about dogs becoming ill, in many cases very seriously ill, and/or dying after eating Beneful,” according to the lawsuit.

The Facebook page of Purina, a company owned by multinational conglomerate Nestle, has since been hit with a flood of comments and further allegations. Many have posted pictures of their dogs, claiming they died after eating Beneful.

“This beautiful, sweet girl was my dog who I loved very much, who for no apparent reason one day in June woke up vomiting and spent the next few hours throwing up, that night she passed away,” reads one comment by Michigan woman Kim Seegraves.

“Up until that day she was perfectly fine, I had recently switched her to beneful food due to finances at the time. I replayed that day over and over again, what did I miss? What didn’t I see?” Seegraves continues, saying the recent lawsuit led to her revelation.

“Now I know what I missed, I was unknowingly poisoning my dog! She was only 8 years old. I hope you have severe consequence for your poor judgment. I sure did for trusting your product.”

“This type of thing is something that could destroy an entire brand, so they have to be very careful what they say right now.”

Purina issued a statement in response to the lawsuit – which it linked to on its Facebook page – saying the claims were baseless and the company intends to vigorously defend itself and the brand. It said there were “no quality issues with Beneful.”

“Beneful had two previous class action suits filed in recent years with similar baseless allegations, and both were dismissed by the courts,” said Purina.

SmartCompany contacted Purina Australia but the company did not respond to requests for comment or information about the Australian-sold products prior to publication.

Gamble says Purina’s statement clearly shows the company is working off legal advice and is likely going through due processes to test and investigate the products.

“I don’t think they can do anything to recover if there is evidence dogs have died,” she says.

“At that point, it’s not a question for marketers.”