Domino’s driver resigns after being caught sharing minimum wage petition on Facebook: Lessons for your business 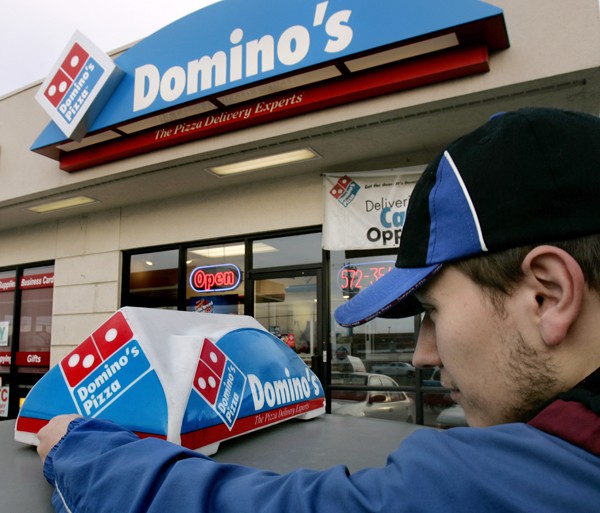 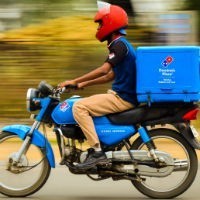 An 18-year-old Domino’s delivery driver has resigned after he was caught sharing a Change.org petition on his Facebook page that claimed the pizza chain is underpaying its workers.

The driver’s regional manager was alerted to the post by a mutual friend and then asked the employee why he had signed the petition in her own Facebook post, according to news.com.au.

The driver has since resigned, saying he thought he would be sacked.

In a statement issued to SmartCompany today, a spokesperson for Domino’s said the driver’s decision to resign was their own but it still should never have happened.

The spokesperson says Domino’s has offered the driver his job back and spoken to his store manager to ensure “correct processes and procedures are adhered to”.

Queensland man Keith Wade started the petition in question, claiming his 19-year-old son is paid $14.51 per hour, along with $2.27 per delivery.

Wade says his son has to pay the cost of running his own vehicle, which means after two hours of work he is paid $30 after expenses.

“Domino’s drivers are paid about half of what would be payable to them if they were paid the so-called minimum wage,” Wade said in the petition.

“This ability to underpay workers gives a commercial advantage to unscrupulous employers and penalises those employers who are paying correctly. This practice has been going on for many years. In fact, the drivers work under a workplace agreement from 2001. Yes, that’s right, it is 15 years out of date!”

As of Wednesday morning, the petition had been signed by more than 32,000 people.

People have also taken to Domino’s Facebook page to say they will buy their pizzas elsewhere.

“It is great to see Domino’s finally being scrutinised over its pay practices,” one person wrote.

However Domino’s has been on front foot, replying to individual customers’ concerns on Facebook.

“Rest assured we are a proud Australian employer and take all and any matters in relation to employee rights extremely seriously,” Domino’s replied to one disgruntled commenter.

“We rigorously monitor our stores through internal audits to ensure they comply with Australian employment law obligations and the Domino’s employment law policy and take a zero tolerance approach to any identified unethical behaviour.”

Are employers allowed to take action against staff who share petitions on social media that potentially damage their brand?

Andrew Douglas, principal in workplace relations at McPherson Kelly, told SmartCompany organisations are not allowed to discipline employees for out-of-work behaviour unless it has a “causal relation” to their work.

Douglas says when it comes to social media, the law says if an employee posts something online and it is visible during work hours or it is threatening or identifies someone at the workplace, then a “causal relation” can be established.

At the same time, if a petition is distributed by a union as part of workplace negotiations, then employees are protected from adverse action, according to Douglas.

As a result, Douglas says it will depend on the exact circumstances of a particular case as to what an employer can and can’t do about an employee sharing a petition on social media.

“Organisations need to exercise considerable care in intervening in out-of-work behaviour by employees unless the behaviour of the employees has a demonstrably severe impact upon work or people who work within the business,” Douglas says.

“Organisations can do incredible damage to their brand and reputation by failing to engage with employees who have significant grievances and responding inflexibly towards people who come together to complain about work.”

“When dealing with disenchanted and unhappy employees, make sure you have a clear strategic plan that sees you acting as a good community member and not as a resentful employer feeling chastised by its employees.”

Domino’s is in the final stages of negotiating a new enterprise agreement and says the new agreement will provide “better pay and entitlements, which will in many cases exceed other employers in the industry”.

*This article was updated at 12.30pm to include a statement from Domino’s