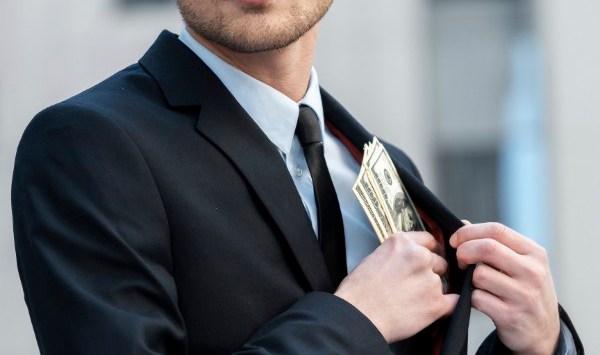 EBay has taken legal action against its former Australian advertising manager and two associates, who it claims were involved in defrauding the online marketplace of millions of dollars in advertising revenue.

An initial hearing was held on December 5 in the New South Wales Supreme Court for a civil dispute between eBay International and Glen Anthony Gaunt, Dana Nehal Joab and Mahmoud Amarni, with a directions hearing scheduled for March 6.

According to the Australian, eBay is suing Gaunt, Joab and Amarni to recover $1.123 million in lost advertising revenues and $214,000 in commissions paid between 2010 and 2012.

The alleged multiple frauds occurred between 2010 and 2012 and relate to third-party agents selling online advertising on eBay’s behalf during the time in which Gaunt was the Australian manager of advertising operations for eBay.

According to The Australian, eBay is alleging several firms where Joab —Gaunt’s then de facto partner and now wife—and Amarni were sole directors and shareholders wrongfully profited from on-selling  advertising space on eBay’s website and email newsletters. It is alleged the companies told eBay they had sold the advertising spots for a particular rate but had in fact sold it for a higher price and pocketed the difference.

A spokesperson for eBay Australia confirmed to SmartCompany this morning the company is “currently involved in legal proceedings” but said eBay is unable to comment on matters that are before the courts.

SmartCompany contacted Media Minds but did not receive a response prior to publication. SmartCompany was unable to contact Digital Hub, Digital Media Hub and Admedia.

Gary Gill, national head of forensic accounting at KPMG, told SmartCompany it typically takes 12 months for most fraudulent behaviour within a company to be uncovered.

“The more senior the alleged perpetrator, it often take double that or sometimes even longer as they can usually circumvent the controls or hide things for longer,” Gill says.

Gill says it can also take a significant amount of time for a company to gather enough evidence to mount legal action against the alleged perpetrators of fraud.

“It depends on how complex the fraud is,” he says. “The more complex, the harder it is. If you have to access bank account information, there is a process for that.”

“The wheels of justice grind slowly.”

Gill says seeking redress for fraud through the court system can also be a lengthy process and the length of time will depend on the facts of the case and whether it involves both civil and criminal proceedings.