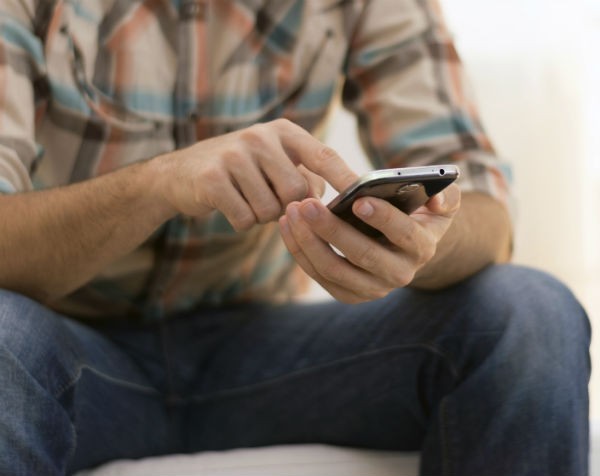 The South Australian Industrial Relations Commission has awarded a reduced unfair dismissal payout to a librarian who sent “damaging and derogatory” text messages about his employer.

In the decision handed down in August the commission awarded the librarian only six weeks’ pay as compensation for the dismissal from the Corporation of the Town of Walkerville in Victoria when he had sought six months’ pay.

The worker was frustrated that his bosses didn’t appreciate his work to restructure the library and felt that he wasn’t respected by his team.

He took sick leave and sent text messages to four other employees that were critical of his bosses.

In the text messages the worker claimed management was trying to get rid of him and was narcissistic and egotistical.

“It is very highly likely you will have a new team leader soon, or at least have me gone because it is evident I’m not wanted or needed there and management are plotting for my demise,” the text said.

“That’s been further highlighted in past two days. Not paranoia, fact. I’ll keep doing my job with resources we have (though it’s clear. No-one trust me anyway) but it’s nigh on impossible when someone new to management & no library experience or knowledge is on a ego trip and it’s evident what’s happening behind the scenes. I’m not ‘sick’, just fed-up. Keep this private or go running to FD, I don’t care. She says I need counselling when I can name several people in management that are narcissists & egotistical. Looks highly likely I’ll be out of your hair soon.”

He also posted on Facebook complaining he was being undermined.

“Can’t trust people. I have a mole in my team running to higher authorities about PRIVATE messages” he posted.

When his manager found out the texts and Facebook posts he asked him to attend a meeting the next day and respond in writing to allegations of misconduct.

At the meeting the worker claimed the texts were not willful, malicious or disparaging but were one-off expressions of frustration and fear of being undermined.

On the basis the text messages contravened the Corporation’s code of conduct, management dismissed the worker.

The commission found because the worker’s use of social media and text messaging was deliberate his actions had amounted to wilful misconduct and that the Corporation had a valid reason for dismissing him.

But the commission found the way the worker was sacked was procedurally unfair as he was given less than 24 hours notice to provide a written response to the allegations.

It awarded six weeks pay rather than the six months sought which it found was “unrealistic”.

Andrew Douglas, partner at M&K Lawyers, told SmartCompany even though the courts may find unfair dismissal they can also adjust any award in light of behaviour.

“This case failed because the organisation was unfair in the manner in which it dismissed a person, however the amount of compensation awarded was reduced because there was a finding of willful misconduct,” he says.

“When you are involved in an unfair dismissal case it is critical you put all the misconduct before the commission.”

SmartCompany contacted the Corporation of the Town of Walkerville for comment but did not receive a response prior to publication.  SmartCompany was unable to contact the worker.