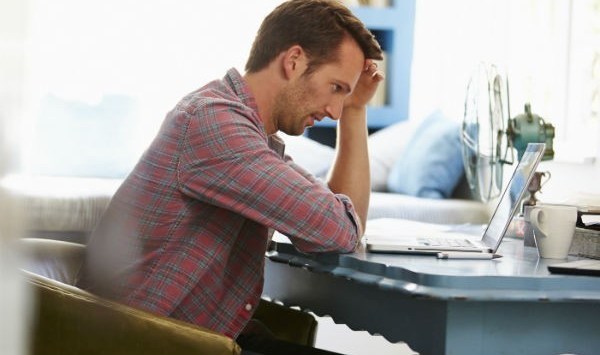 An employee at a Melbourne college who went on an email tirade insulting the organisation’s IT department has won his unfair dismissal case despite the Fair Work Commission ruling his “destructive” communication style was a valid reason for his dismissal.

Dr Ian Horgan was employed full-time as a course coordinator with Asia Pacific International College (APIC) between March and October last year, when he was sacked by email.

The Fair Work Commission heard there was extensive email correspondence between Horgan and the principal of APIC, Dr Ali Jaafari, during the seven months of his employment.

The commission heard that Horgan had been issued with a warning concerning his “insulting others and bad mouthing the college”.

One of Horgan’s emails sent to an IT employee said: “OK. I’ll tell the students that it was a dream. Everything is perfect and they shouldn’t be upset. .. Anybody want to volunteer to apologise to the affected students? I’m fed up of fielding IT related issues from students. You may tell me that it’s wonderful but I know different.”

APIC alleged Horgan’s other communications via email with staff and students were also inappropriate and disrespectful.

Fair Work Commissioner Julius Roe agreed, saying Horgan had been warned and counselled about the matter and he was satisfied the behaviour was not acceptable.

“The behaviour was repeated. I am therefore satisfied that this constituted misconduct and that it is a valid reason for termination,” Roe said.

However, Roe ruled the dismissal was unfair because Horgan was not given a chance to respond to the allegations.

“Although the valid reason for the termination is a strong factor in the circumstances of this case and the dismissal was not unreasonable it does not outweigh all the other factors,” Roe said.

“The dismissal was unjust because Dr Horgan was not advised of the reasons and given an opportunity to respond to them.”

Dr Horgan was awarded a total of four weeks’ pay in compensation for the dismissal.

Will Snow, senior associate at Finlaysons, told SmartCompany this morning the case appears to be an example of a relationship breaking down in an inappropriate forum.

“If relationships are breaking down, nothing is better than to have a discussion about it,” Snow says.

“Reading between the lines, the relationship was indeed breaking down.”

“With emails, you can never put the right tone on it, people can easily misconceive things and otherwise get upset.”

Snow says the employer’s “failure of the last procedural step” is the only reason Horgan was awarded compensation by Fair Work.

“There is a good reason to terminate, however if you’re going to terminate, you need to put it to him for his response,” he says.

“It really goes to show you need to ensure that while you might have had a gutful, you at least deal with the issue in a satisfactory procedural way.”

Snow says the lesson for other businesses in situations where the behaviour of an employee is clearly unacceptable is to ensure fair process is always followed.

“You can be totally justifiable in terminating someone’s employment, but you need to ensure a fair process is followed and that always involves putting allegation or issue to the employee for their response,” he says.

“In this matter, that would have been a relatively easy thing to comply with.”

Snow also recommends having face-to-face discussions with employees, even if an inappropriate email has already been received.

“Increasingly, you do have organisations where people working part-time or casually, in this case students did work online or via correspondence,” he says.

“It’s all great when everyone is getting along, but when the relationship breaks down written communication a terrible way to resolve conflict.”

SmartCompany contacted APIC and Horgan but did not receive a response prior to deadline.