Epharmacy Group hit with $32,400 in penalties after claiming consumers would save money off the RRP 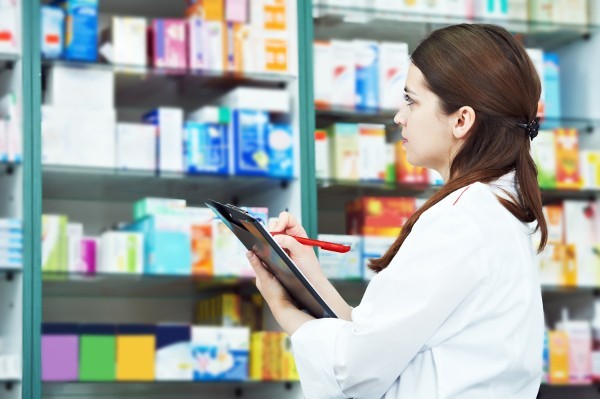 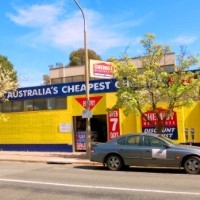 The company behind the Chemist Warehouse and My Chemist websites has been hit with $32,400 in penalties by the Australian Competition and Consumer Commission for allegedly making false and misleading representations.

The competition watchdog claims Epharmacy Group potentially mislead consumers into believing they would save money off the recommended retail price for certain products, when in fact the products in question had never been offered at the RRP.

Several Healthy Care products were listed on the Chemist Warehouse, My Chemist and Epharmacy websites along with the words “don’t pay RRP $39.99” and “save $18”.

“Businesses using statements such as ‘savings’ or ‘discounts’ when comparing a sale price to the RRP of goods and services suggest to potential customers that they are getting a good deal because the sale price is less than the RRP,” Court said.

“But if the product has never been previously sold at the RRP, or the RRP does not reflect a current market price, then this type of comparison misrepresents the savings that may be achieved.”

“If in fact there are no genuine savings, businesses are misleading consumers and risk enforcement action by the ACCC,” Court said.

“As always, any business has got to be careful it’s not misleading the public, particularly around issues of price representations,” Harris says.

“It’s also a potential issue for publishers, too, because this website seems to be operated by a related but different party to the retailers. So if you’re publishing advertising on behalf of other parties, you’ve got to make sure you’ve got appropriate protections for them as well.”

Harris also points out this case is an example of how the ACCC has the power to issue infringement notices – which are still a “relatively new type of enforcement mechanism”.

“This is an administrative procedure that can be implemented without any finding of liability,” Harris says.

“It’s another way the ACCC can achieve its objectives of compliance with Australian consumer law and educate the public and other retailers about their responsibilities.”

SmartCompany contacted Epharmacy Group but the business declined to comment.

*This article was updated at 12.10pm to include Epharmacy Group’s decision not to comment