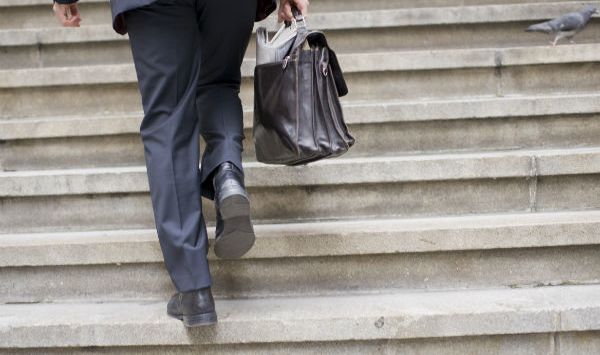 The director of a collapsed New South Wales beauty chain has been jailed for two years for dishonestly breaching his duties as a director and making false statements.

Ali Hammoud, director of ERB International, appeared before the District Court of NSW in Sydney on Friday.

He was sentenced to two years’ imprisonment with 12 months to serve after pleading guilty to misappropriating $2.6 million from the business shortly prior to it being placed in liquidation.

Hammoud also pleaded guilty to making a false statement to obtain a financial advantage following an investigation by the Australian Securities and Investments Commission.

Hammoud’s sentencing follows an earlier case before the Companies Auditors and Liquidators Disciplinary Board (CALDB), which saw William James Hamilton suspended for six months, for his conduct as joint liquidator of ERB International.

Hamilton was a partner at Hamiltons Chartered Accountants at the time.

The CALDB found Hamilton had entered into a deed of settlement with the directors of ERB to accept an amount without investigating what the business’ true level of debt was.

It also found he failed to seek the approval of the court or a resolution of creditors and failed to seek legal advice before entering into the deed of settlement.

During the course of ASIC’s investigation, it uncovered Hammoud’s conduct.

In sentencing Hammoud to a term of actual imprisonment, Judge Haesler emphasised that company directors hold important positions of trust and need to be aware that they face jail if they breach that trust and act dishonestly.

ASIC Commissioner John Price said, in a statement, “Directors have a duty to act honestly and with integrity and in the best interests of the company.”

Ian Ramsay, professor of commercial law at the University of Melbourne, told SmartCompany if a business is close to collapse its directors have to be particularly careful.

“ASIC’s expectations of directors in a business to insolvency is a heightened scrutiny and monitoring of the financial state of the company because otherwise directors are at risk of personal liability of trading when the company is insolvent,” he says.

Ramsay says also as a result of some earlier litigation in the courts there is an important question as to whether a chairperson of a board has heightened obligation to make sure directors scrutinise the financial obligations of the company.

“The board needs to be proactive in terms of liaising with professionals to get the best possible details and that can include the company’s auditors and, depending on the circumstances, may also include insolvency professionals,” he says.

“There will be important questions about what did the directors do in a proactive sense.”

Since the detection of the offending by ASIC, all creditors of ERB have been paid.