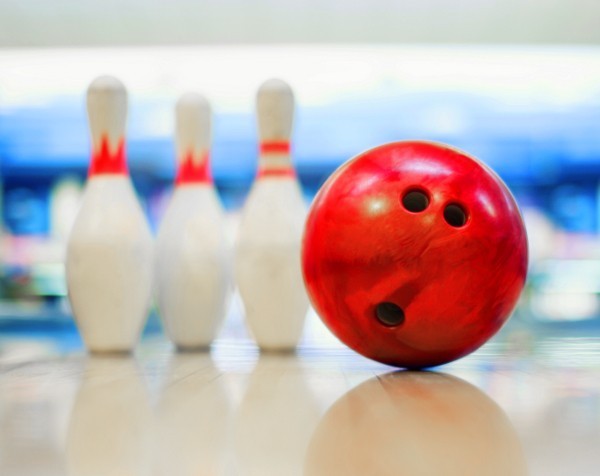 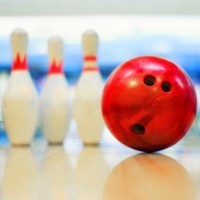 Following last week’s release of a draft “three strikes” scheme by Australian ISP and telecommunications industry body Communications Alliance, the issue of online copyright infringement is again up for debate.

The draft proposal was prepared at the request of Attorney General George Brandis and Minister for Communications Malcolm Turnbull. The government has set a deadline of April 8 for ISPs and copyright owners to agree to the content of the graduated response, failing which the government has threatened to implement its own scheme.

The draft scheme is not a final agreed position with copyright owners, with some significant matters yet to be resolved between stakeholders.

How would the scheme operate?

Under the proposal, ISPs would send escalating copyright notices to customers detected by copyright owners as engaging in online copyright infringement. Based on past litigation in overseas jurisdictions, it’s likely copyright owners will focus their enforcement efforts on users participating in peer-to-peer file sharing.

The set of escalating notices, named “education”, “warning” and “final” notices, would advise subscribers that their IP address may have been used to infringe copyright. The education notices would provide links to a copyright information website detailing ways of accessing authorised content, avoiding copyright infringement online, and ensuring that subscribers’ Wi-Fi connections are secure from unauthorised access and use. The scheme would apply only to sufficiently large residential fixed internet ISPs, and would not apply to mobile internet users nor business subscribers (such as coffee shops which provide Wi-Fi internet access to customers).

The system includes some safeguards, including an independent audit and certification scheme. If a subscriber believes a notice has been sent in error they can challenge it in writing before an independent adjudication panel.

If within any 12-month period a subscriber is detected infringing copyright on three separate occasions and receives an education, warning and final notice their IP address will be included on a “final notice list”. Copyright owners participating in the three strikes scheme will be able to request that list of IP addresses and may lodge an Application at the Federal Court to obtain the identity and contact details of the subscribers on the list from their ISP. If such an application is lodged the ISP must act reasonably to assist and facilitate it, and if it is successful the ISP must comply with a final court order to disclose the account details to the copyright owner. With the subscribers name and contract details the copyright owner will be in a better position to either proceed in a copyright infringement lawsuit against them, or seek to settle the dispute.

If no final notice is sent to a user within 12 months from the date of receipt of the initial education notice, then the scheme resets, and the total number of infringement allegations against a user reverts to zero. Some reports have suggested this reset feature will permit Australian users to download infringing material twice a year with minimal risk of copyright litigation, by downloading material until they have received an education and warning notice and then stopping until the 12 month period is over. But the three strikes scheme does not change the general rights and remedies of copyright owners, who may attempt to commence litigation regardless of whether or not copyright notices have been sent in relation to a particular act of infringement. The scheme only makes it easier for copyright owners to obtain the names of alleged copyright infringers by requiring ISPs to co-operate in court actions to obtain subscriber details.

Indeed, the release of the draft scheme occurred in the same week as several Australian ISPs appeared in an Australian Federal Court resisting an application by the copyright holder of the film Dallas Buyers Club to obtain the customer data over 4,000 internet users allegedly detected torrenting the film. ISPs are concerned film owners might follow a trend from overseas jurisdictions and send letters demanding excessive and speculative damages from the subscribers. In the United States, lawyers for the copyright owner of Dallas Buyers Club have sought US$5,000 from each person alleged to have shared the film through a peer-to-peer network.

How does the scheme compare internationally?

Other countries have considered or implemented similar three-strikes or graduated response schemes. Some of these schemes have been implemented by government (including a scheme in New Zealand and one in France which has since been discontinued), whereas others have been negotiated directly between copyright owners and ISPs and implemented voluntarily (including US and UK schemes).

The proposal by the Communications Alliance is more limited than those contemplated in other jurisdictions: under the current proposal ISPs will not disclose the identity or contact details of their account holders at any stage of the scheme “unless there is a court order or written permission from the account holder expressly authorising such disclosure of personal information”, whereas other schemes permit the disclosure of subscribers’ names without this safeguard.

The focus of the proposed notices is educative, and ISPs are not required to take punitive steps towards their customers such as bandwidth shaping, play-penning or internet disconnection, which are features of other countries’ schemes. Such an approach may be favoured by Australian creators who, accordingly to Professor Melissa de Zwart, tend to prefer educating consumers that “infringement [is] not in fact a victimless act” rather than suing end users for infringement.

While copyright owners claim that such three strike schemes are successful at copyright reducing infringement (for example, pointing to a 16% reduction in peer-to-peer file sharing use after the introduction of the New Zealand scheme), others are more sceptical. Monash University academic Dr Rebecca Giblin has argued in a recent paper that “[t]here is no evidence demonstrating a causal connection between graduated response and reduced infringement”. There has also been international concern that graduated response schemes which cut off internet access raise freedom of expression issues and are generally not proportionate.

It should be noted however that a number of areas of disagreement still exist between rights holders and ISPs over the proposal, including the way that the scheme will be funded. This is a significant remaining area of dispute as the costs of such systems can be very high. In the UK copyright owners have reportedly agreed to pay up to £750,000 to each ISP as a set-up fee, and up to £75,000 annually for ongoing administrative costs, reflecting the significant costs involved in establishing and operating graduated response schemes. In circumstances where the effectiveness of such schemes have been called into question, the prospect of such costs being passed on to consumers (either indirectly by copyright owners or ISPs) is a matter of concern.

Still, while there remains the possibility of changes before the 8 April deadline, the graduated response scheme as drafted is significantly less burdensome on Australian internet users than might have been expected. Whether such a scheme with a predominately educative focus is capable of changing the behaviour of Australian copyright infringers remains to be seen.

This post is an edited version of a blog post written by the author for a UK intellectual property blog, The IP Kat. This article was originally published on The Conversation. Read the original article.