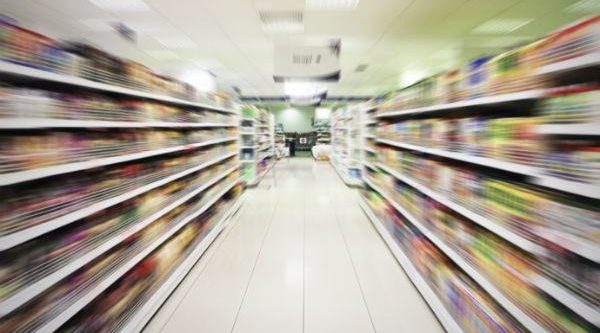 The Fair Work Ombudsman has commenced legal proceedings against an IGA supermarket operator over allegations he underpaid six staff as much as $11,000, as the watchdog continues its crackdown on businesses not giving young workers their entitlements.

Said “Sam” Haddad, the operator and majority owner of Fairfield IGA and the former majority owner and operator of Altona IGA in Melbourne, will face the Federal Circuit Court along with the two companies he is the director of, with the ombudsman alleging six staff members at the two supermarkets were underpaid a total of $11,373 across two years from November 2013.

The Ombudsman said in a statement it investigated the Altona IGA after requests for assistance from workers and following that investigation, conducted an audit of the Fairfield store.

The allegations include that the employees were paid a flat rate of $15 to $20 an hour, that annual leave entitlements and uniform allowance entitlements were not met, false time-and-wages records were provided by the businesses, and there was failure to comply with a Notice to Produce. Three of the six workers were aged between 19 and 23.

The current operators of Altona IGA have no involvement in this case and no allegations have been made against them.

The entitlements of young employees is a priority area for the Fair Work Ombudsman, which has pointed out its intention to crack down on all businesses that are not meeting minimum requirements for employing vulnerable workers.

In February it set out to “smash” a number of myths around employing young people, including the idea that unpaid trials were acceptable.

“Young workers can be more vulnerable to exploitation as they are often not fully aware of their rights or reluctant to complain,” Fair Work Ombudsman Natalie James said.

Getting the basics right is key

The action against Haddad will seek an injunction against him that would prevent him from being involved in underpaying workers in future, according to a statement from the Fair Work Ombudsman.

Alan McDonald, director of law firm McDonald Murholme, says that while it is unlikely an injunction would be granted by the court in this case, action from Fair Work can be enough to prevent similar actions in future without an injunction being granted against an individual, particularly if there is possible reputational damage.

“The repercussions on a businessman if there is an injunction are severe,” McDonald says.

“But you don’t necessarily need an injunction to achieve the objective.”

On the whole, meeting minimum entitlements for young workers is a basic requirement, says Rachel Drew, partner at Holding Redlich.

“There has been an increase in the number of investigations and outcomes involving younger workers,,” she says.

“It can take a while for those messages to pass through to business, but it’s also important for employers to make sure there complying with workplace laws [anyway].”

Getting the basis right is an imperative, says Drew. This includes keeping any correspondence about compliance concerns, and responding to these in a cooperative way.

“Time, pay and wages records are just as important as your tax records. Similarly, any sort of contact that a business receives from a government agency needs to be taken very very seriously,” she says.

SmartCompany contacted Haddad but he declined to comment on the case.