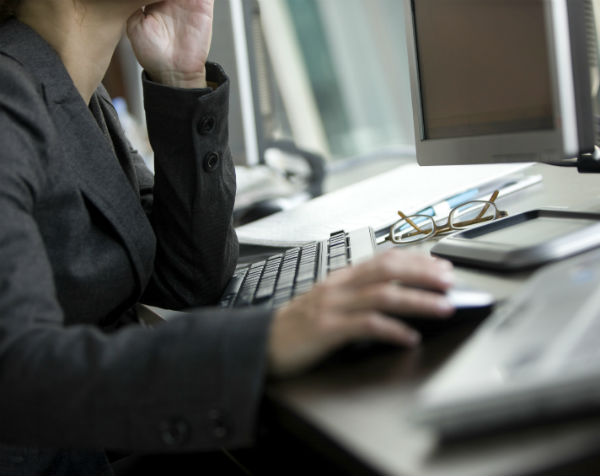 An Adelaide-based HR consultancy business has been forced to pay a former employee more than $11,000, even though it had a valid reason for terminating her employment.

The employee started working for CKI People in December 2013 and the Fair Work Commission heard she was fired after downloading company files onto an external hard drive.

A fellow employee discovered the employee’s hard drive in the process of downloading the profiles while she was out of the office seeking medical attention for a migraine.

The employee’s manager then rang her, telling her to not come back to the office.

CKI’s chief executive then rang the employee later that afternoon to discuss why she appeared to be stealing company records.

The employee explained that she needed some of the files to continue working over the summer holidays, however, admitted that in hindsight her actions were “silly”.

The former HR consultant was subsequently fired and her behaviour reported to the police.

The Fair Work Commission ruled that while downloading the files was a serious breach of company policy, and therefore a valid reason to dismiss an employee, CKI People did not give the employee an appropriate opportunity to respond to the allegations of intellectual property theft before dismissing her.

As a result, Commissioner Peter Hampton found compensation was appropriate in this instance. The employee was awarded $11,505 along with superannuation.

Rachel Drew, partner at TressCox Lawyers, told SmartCompany this case has a number of lessons for small business owners.

“For small businesses, knowing what to do to ensure they provide a fair process to an employee who’s employment they’re considering terminating can be very difficult,” Drew says.

“The Small Business Fair Dismissal Code and checklist does provide some guidance for small businesses, but it’s not an absolute protection either.

“In this case the employer was a small business and they were still found to have not complied with the Small Business Fair Dismissal Code.”

“It’s important for small businesses to have a think about what process is being applied and make sure they are giving the employee a chance to respond to what the issue is – even where it’s a very serious issue.”

Drew says the vast majority of employers found to have unfairly dismissed their staff have been caught out by a lack of fair process.

“If an employer believes the issue or misconduct is very serious, the Fair Work Commission will frequently endorse the employer’s view on that,” she says.

“But it still requires a fair process, even if it’s as serious as something like intellectual property theft.”

SmartCompany contacted CKI People for comment but did not receive a response prior to publication.