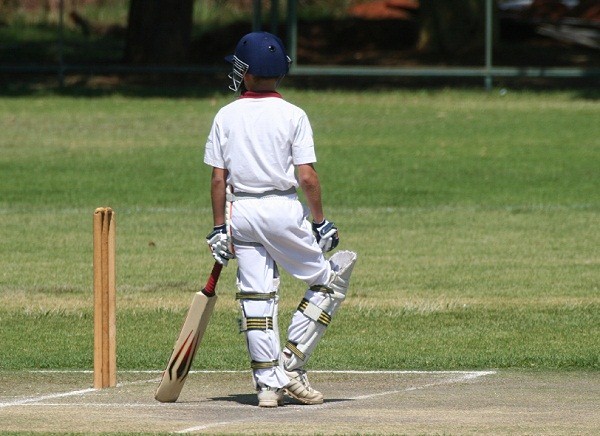 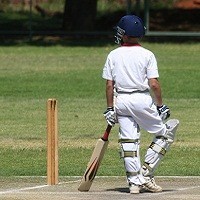 An Adelaide car sales manager who told his boss he was working but instead went to see his son’s cricket match in Melbourne has won his unfair dismissal claim before the Fair Work Commission and a payout of $7000 from his employer.

Paul Sibley was employed as a zone fleet sales manager by car and truck rental company Isuzu Australia for seven years before he was dismissed in December last year.

On November 30, a Sunday, Sibley emailed his boss telling him he would not be in the office on Monday or Tuesday, but would be available on mobile and email.

Isuzu, a company that employs 96 staff and has annual turnover of around $600 million according to commission documents, did permit its managers to work from home from time to time if they completed a full day of work and undertook all of the responsibilities of their position.

But that Sunday, Sibley flew to Melbourne to attend his son’s junior cricket matches on Monday, December 1 and Tuesday, December 2, 2014.

Sibley told the commission he decided to fly to Melbourne at the last minute and the decision was associated with the tragic death of Australian cricketer Phil Hughes and the potential impact upon his son.

After another sales manager informed Sibley’s boss he’d taken two days off to go to Melbourne for the cricket match, he attended a meeting on December 4 and was dismissed.

Fair Work Commissioner Peter Hampton found Sibley did not directly deny being in Melbourne during the meeting but did suggest he was “working as normal”.

The commissioner agreed with Isuzu there was a valid reason for dismissal, but found there were procedural deficiencies in the company’s approach.

Hampton found Isuzu “already determined a default position to dismiss” upon holding the meeting with Sibley and, upon putting the allegation to him, did not give him a full chance to respond to allegations.

Kelly Thomas, associate at Maurice Blackburn, told SmartCompany because Isuzu had entered the meeting with a predetermined outcome in mind, the company hadn’t offered Sibley a real chance to provide “his side of the story”.

“Those are fundamental elements of procedural fairness,” Thomas says.

“It is really important for employers to understand they need to follow the fundamentals of procedural fairness so that at the end of the day, everyone is treated fairly.”

Thomas says this means it’s important for employers to keep an open mind when going through the dismissal process.

Thomas says it’s important for employers to keep in mind the dismissal process can be stressful for employees, and following a clear and fair process can help limit the stress for all involved.

SmartCompany contacted Isuzu Australia but did not receive a response prior to publication.