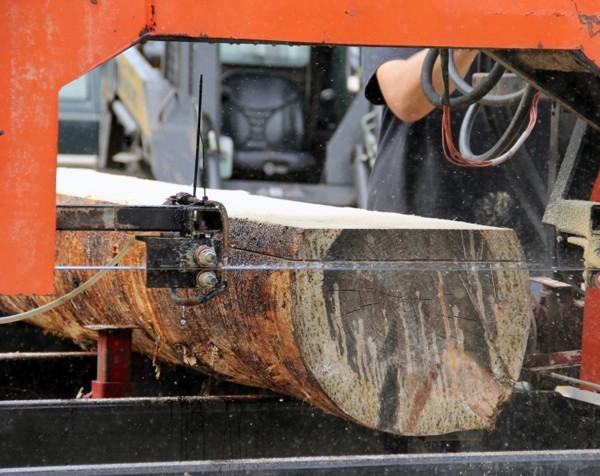 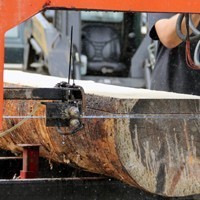 A family business in rural Victoria has won a $400,000 legal battle against a Chinese manufacturer that was ripping off its products and selling them under the same name.

Lucas Mill, which is based in the small community of Wooragee in north east Victoria, has been operating for just over 20 years.

The family business makes portable timber saws and has an annual turnover of more than $14 million, according to The Border Mail.

However co-founder and general manager, Warren Lucas, realised last year a Chinese business by the name of SSML was selling copycat products.

And to rub salt into the wound, the Chinese company was selling them under the same name.

“We noticed 18 months ago that a Chinese company was advertising on their website our machine,” Lucas told SmartCompany.

“They were calling it a Lucas Mill, too, which is all very cheeky. So we got our solicitor to write them a warning letter, but they weren’t paying much attention. So they still kept making copies and a couple appeared in New Guinea – so we thought ‘enough was enough’.”

READ MORE: How to protect your business from copycats and what to do if you get ripped off

Lucas says pursuing legal action against the Chinese company was difficult because it required a lot of detective work, not to mention the significant geographical and language barriers.

“In China, the court likes to see the real thing,” he says.

“So we had to do some pretty good detective work on the ground to intercept this machine. We had to do a trap purchase and capture one of the offending saw mills in China. Customs seized it on our behalf and a Chinese judge had to be present when the crate was opened up.”

Lucas says he suspects copycat behaviour by overseas companies is widespread and highly damaging to small businesses in Australia.

“I would say there is a hell of a lot of companies out there, and if you haven’t got the dollars or inclination to fight it they [the copycats] would probably walk away with it,” he says.

“But China’s feeling a bit self-conscious as the spotlight is on them to do the right thing with IP rights. You can register your copyright with Chinese customs and while they don’t police it, if you red-flag it and draw it to their attention they’ll intercept it and seize.”

Lucas Mill was been awarded damages of two million yuan, which is about $420,000.

The Chinese company has just over a week to appeal the decision.