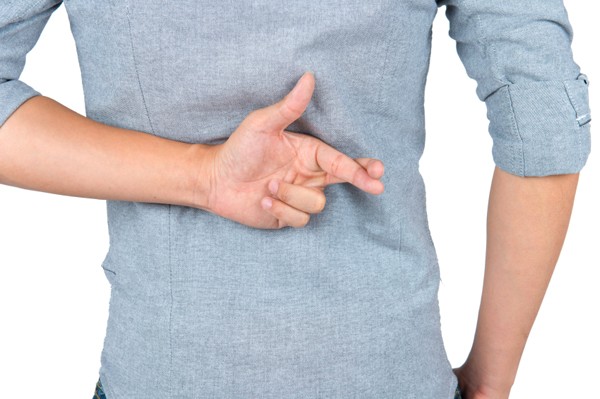 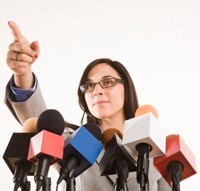 An international financial services company has been rebuked by the Australian corporate watchdog after publishing a media release that said it was “normal practice” for a business’s financial services licence to be cancelled while undergoing a restructure.

Formax recently claimed in a media release that the licence suspension of its wholly-owned subsidiary, Australian Capital Markets Advisory Services, would be lifted once the company’s restructure had been finalised.

The media release also claimed this sort of suspension is normal practice, according to the Australian Securities and Investments Commission.

However this is untrue, with ASIC suspending the licence of ACMAS back in August because it had ceased to provide the over-the-counter financial services outlined in its licence.

ASIC commissioner Cathie Armour said in a statement Formax’s media release was inaccurate and had the potential to mislead investors.

“It is important that industry and investors understand those reasons. In this case, we were concerned to discover an overseas parent commenting in a way that misrepresented the action ASIC had taken and was likely to mislead investors.”

While the original suspension was due to be lifted last month, ASIC has decided to extend the suspension of ACMAS’s financial services licence until November 27.

In a statement published on Formax’s website last month, the company said it took the suspension of its subsidiary “very seriously” and is taking steps to put in place proper compliance processes.

“It’s only a matter of time before that gets you into hot water,” Reaney says.

“Whenever you issue a company statement, having the right checks and balances from various perspectives is essential, from legal to marketing to product to communications. Media statements will always be reviewed by relevant regulators.

“Sometimes, it’s in an organisation’s best interests to avoid issuing a release in the first instance.”

SmartCompany contacted Formax but did not receive a response prior to publication.