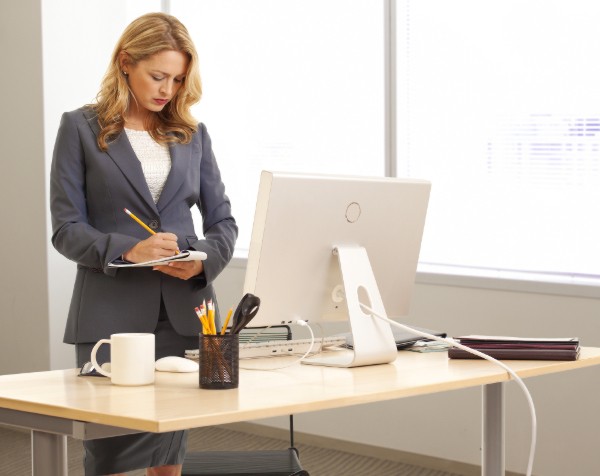 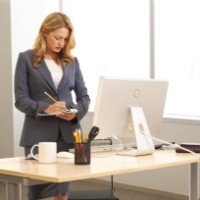 The former chief executive of Luxperience is suing the company and its founder, Helen Logas, over claims her employment contract was breached.

Logas founded the luxury trade show, a finalist in last year’s Smart50 Awards with revenue of $1.6 million, in 2011 and in March 2013, Lindy Andrews was contracted as the director of sales for the business.

However, her contract was terminated abruptly in September 2014. She has now filed a statement of claim in the New South Wales District Court seeking more than half a million dollars in damages and costs for a breach of contract.

According to the statement of claim, seen by SmartCompany, Andrews, who is the owner of another business called LCA Communications Group, turned down a lucrative job with Reed Exhibitions, which was worth an annual salary package of $250,000, to work for Luxperience.

Andrews said Logas offered her a position as director of sales for the 2013 Luxperience trade show, with an annual salary of $100,000. Andrews claims Logas said if the 2013 show was a success, she would relocate to New York, give up day-to-day involvement with the business, and appoint Andrews as chief executive of Luxperience, a position that would entitle her to a share in the company’s profits.

Andrews also claims Logas said they would work together to prepare Luxperience to be sold within a period of 12-18 months and Andrews would be entitled to a share in the proceeds of that sale.

Andrews claims the employment contract was made both in writing, via an email, and orally during an interview and follow-up telephone conversation.

In a series of emails exchanged by Andrews and Logas, Logas allegedly said Andrews could expect to make a figure of $595,000 if the business was sold.

A contract for Andrews to provide services to Luxperience was finalised in October 2013. According to the statement of claim, the contract offered Andrews an annual salary of $145,000, a bonus based on 10% of the company’s operating profit for the 2014 calendar year, a portion of which Andrews had agreed to pay back to the company, and an amount equal to 10% of the proceeds of the sale of Luxperience.

Andrews worked for Luxperience until September 9, 2014, at which time she received an email terminating her contract with Luxperience.

Andrews claims Logas never made her a 10% shareholder of the company and she suffered loss and damage because of this, to the value of $282,000.

She also claims Logas made misleading representations to her under Australian Consumer Law, which also resulted in loss and damage. For these claims, Andrews is claiming approximately $162,048. This amount is based on the income she would have earned if she had taken a job with Reed Exhibitions, $345,084, minus the income she received while working for Luxperience, $182,916, and less $120,000, which she believes she will earn from other employment until March 2016, when the Reed contract would have ended.

Further, Andrews claims Luxperience has failed to pay her unpaid invoices to the value of more than $40,000, as well as $165,615, which she claims would have covered the income she would have earned between September 9, 2014, and December 31, 2015.

The claim was filed on June 15 and the case is scheduled for a pre-trial hearing on September 8.

SmartCompany contacted Andrews and Luxperience but both parties declined to comment.