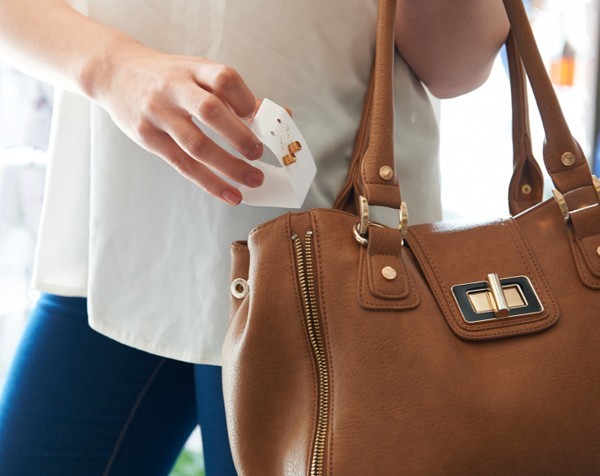 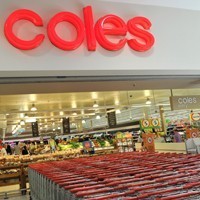 The Fair Work Commission has awarded a former Coles employee close to $4500 in compensation after she was dismissed over a verbal and physical altercation with two teenage girls suspected of theft.

Kellie Smith worked as a night-fill manager at the Coles St Claire store in South Australia from July 2014 until her dismissal in May this year.

She was sacked for being allegedly involved in serious misconduct, however, Smith claimed she only acted in self-defence and was provoked after being “assaulted and abused”.

Smith took the matter to the Fair Work Commission, arguing Coles’ decision to fire her was not proportionate to the events that took place and that she should be reinstated.

The former night-shift manager also claimed she had not received proper training from Coles on how to deal with shoplifters and, if she had, she would have likely handled the situation differently.

Meanwhile, Coles argued the dismissal was justified because Smith had breached the supermarket giant’s code of conduct and procedure for handling threatening situations and had received appropriate training.

Coles also claimed Smith escalated the situation, which ultimately led to her allegedly grabbing one of the customers by the collar and swearing at them.

The Fair Work Commission heard that during the course of the altercation with the two teenagers, Smith used words to the effect of “I will have you up for fucking assault” after one of the customers pushed her.

After this, Smith allegedly pushed the customer back and grabbed her by the collar.

After two other Coles employees intervened, the teenagers left the store but were arrested later that evening.

Police returned a bottle of soft drink to the store later that night.

Commissioner Peter Hampton ruled that while Smith was motivated by the need to protect the interests of Coles, the former night-fill manager’s actions were “inappropriate and had the effect of quickly and unnecessarily escalating the conflict”.

On this basis, Commissioner Hampton found there was a valid reason for Smith’s dismissal, but he said found the sacking was harsh due to a “lack of notice or pay in lieu”.

Because of this, Smith was awarded $4460 plus superannuation.

However, Smith was not reinstated.

“Policy is one thing, but I think staff training is important because what was obvious in this case was emotions got in the way,” Ryan says.

“I think training helps in that regard. The second thing I saw in this case was if you want to terminate someone abruptly for serious misconduct, then you’ve got to treat it seriously. You can’t let the person sit around in your workplace for the next week.”

SmartCompany contacted Coles for comment but did not receive a response prior to publication.