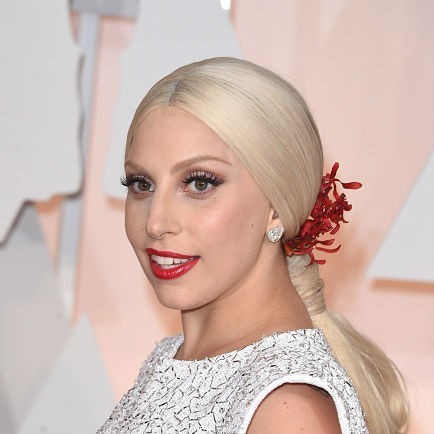 The Federal Court has found Etihad Stadium was justified in sacking its former commercial officer for using free tickets to concerts at the venue “like currency” to pay for a range of personal items.

The court’s full bench yesterday ruled the stadium had fairly dismissed senior executive Nicholas Sautner, throwing out a previous decision made by the County Court that awarded him more than $150,000 in a redundancy payout from the Melbourne venue.

The full bench found Sautner had used his fringe benefits “like currency”, trading concert tickets for items including new locks on his house, a new car battery, “mates rates” for repair work to his house, “family and friends” rates for a gym membership, vouchers for Bunnings and flowers.

Tickets to the concert of pop star Lady Gaga were the most popular, according to Fairfax.

The five judges found while Melbourne Stadiums Limited (MSL), owner of Etihad Stadium, had made the tickets available for “personal use”, they were not intended to provide supplementary income to staff.

“While tickets allocated to staff for ‘personal use’ could undoubtedly be given to friends, family and acquaintances as the staff member saw fit, it is inconceivable that [Etihad] contemplated that by ‘personal use’ a staff member would treat the tickets as the equivalent of cash and use them to barter for goods and services from third parties,” said the judgment.

The court also found Sautner had made “disparaging, disrespectful and derogatory comments” about the chief executive of Melbourne Stadiums Limited and had taken photographs of him asleep after a work function without his consent.

The judges ruled Etihad does not have to pay Sautner any redundancy payout or the costs of the appeal of the former judgment.

Fraud expert Brett Warfield of Warfield and Associates told SmartCompany payments in kind and contra benefits such as free tickets were very common in many industries and can be difficult for companies to monitor.

“A pool of tickets that are intended for promotional or marketing purposes are a bit difficult [to monitor] because they are freebies and give-aways anyway,” Warfield says.

“The bigger the company the more difficult it can be.”

Warfield says the distribution of such freebies should not be left up to a single person’s discretion and a company should have internal processes that allow the benefit system to be audited.

“A registry should be set up as to where they go, so there can be an internal audit,” he says.

Warfield also warns SMEs about the dangers of gift vouchers, which he says he has seen many clients run into trouble with.

“You really need to have strong internal controls about how gift vouchers are issued and who they are issued to, to make sure they are not abused,” says Warfield, recommending a numbering system be put in place to track all outgoing and incoming vouchers.

Warran Brown, chairman for Melbourne Stadiums Limited, issued a statement to SmartCompany welcoming the judgement.
“MSL appealed against that [previous] decision because it considered that Nicholas Sautner engaged in serious and wilful misconduct whilst employed here at Etihad Stadium,” said Brown in the statement.
“The Federal Court’s ruling in favour of MSL is welcomed by us and we look forward to putting this matter behind us and focussing on another busy and exciting year of events at Etihad Stadium.”

*This article was updated upon receiving a more detailed statement from MSL.