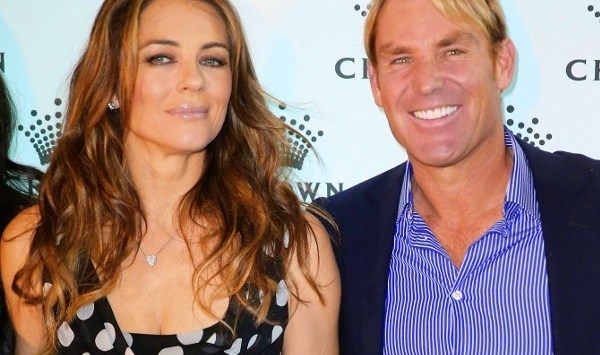 Carmaker Fiat Chrysler Australia has accused its former chief executive, Clyde Campbell, of misappropriating more than $30 million to fund his extravagant lifestyle and claimed he fraudulently gave cars away to celebrities for free.

Fairfax reports the car company has filed a lawsuit in the Federal Court alleging Campbell directly or indirectly used corporate funds to pay for a $400,000 yacht, a plane, trips to New Orleans and Rio de Janeiro, Victorian Racing Club memberships worth $244,800, and more than $380,000 in gift vouchers.

It is also alleged Campbell provided free cars to celebrities, such as Shane Warne, Elizabeth Hurley and Harry Kewell, when they were not official ambassadors for the brand, in breach of company governance.

Fiat Chrysler this morning confirmed to SmartCompany the carmaker had discovered what appeared to be “incomplete documentation pertaining to certain transactions and vendor relationships” by Campbell during his time as chief executive, during a routine audit.

“As such, we are seeking all relevant information he has on these matters,” Fiat Chrysler said in a statement.

According to the reports, Campbell allegedly hired a digital marketing company named Motortrak – a business Campbell is alleged to have previously held a senior role with – to provide “web services” for Fiat Chrysler. Fiat Chrysler claims more than $20 million was paid to Motortrak since 2011.

Fiat Chrysler also claims Motortrak invoiced the company for the purchase of Jeep and Chrysler cars for brand ambassadors Warne, Hurley and Kewell in the United Kingdom, “without any evidence of written contracts” with the stars and despite the fact the company had “no commercial presence” in the UK.

Fiat Chrysler is reportedly seeking compensation and a declaration by the Federal Court that Campbell breached his fiduciary duties, acted in bad faith and improperly used his position.

Meanwhile, fresh allegations emerged last night that Veronica Johns, who took over from Campbell as Fiat Chrysler’s chief executive in 2014, also misappropriated funds from the company, according to Fairfax.

Fiat Chrysler has lodged further documents with the Federal Court alleging Johns used Fiat Chrysler’s money for her own home renovations and gave cars intended for charity purposes to her husband and the owner of the company undertaking the renovation work.

“A one-off case, you can’t do much about,” says Warfield.

“But you’ve got to question the recruitment process for these senior positions and you’ve got ask yourself what sort of due diligence or regular checks and balances are in place, when there is multiple cases.”

Warfield says cases of fraud involving chief executives are hard to detect because there is limited checks on someone with the “ultimate power” in the top job.

He suggests one of the best ways to guard against such fraudulent behaviour is by having solid whistleblowing policies, where staff can bypass the chief executive to inform the board of any concerns.

Warfield says in this case, there must have been “alarms bells ringing” for anyone who worked in the marketing department and were signing off on free cars without contracts.

He says ultimately, business must establish independent review processes and have multiple staff sign off on payments of contracts.

As the matter is before the courts, Fiat Chrysler said in its statement it could not make any further comment.

SmartCompany contacted Bond and Arnold Bloch Leibler, the firm representing Fiat Chrysler, but did not receive a response prior to publication.