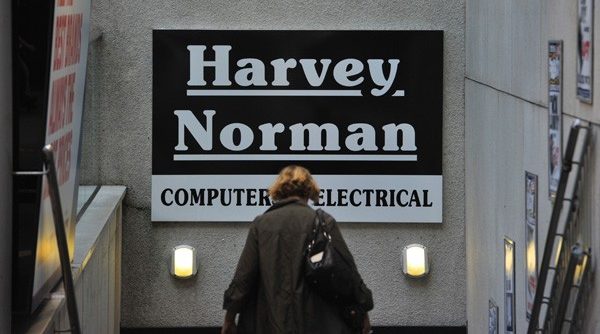 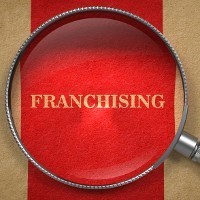 A former Harvey Norman franchisee has been ordered to pay $52,000 in penalties for making misleading representations about consumer guarantee rights.

After the Australian Competition and Consumer Commission initiated legal action against the franchise the federal court found that sales representatives at the store made 10 false or misleading representations to customers regarding the existence, exclusion or effect of a guarantee.

The court found two customers were informed by the sales representatives that Bunavit had no obligation to provide a remedy or repair and could not assist unless the customers’ covered part or all of the repair costs.

However, under the Australian Consumer Law, faulty products sold must be repaired, replaced or a refund provided by the retailer.

The ACCC has now obtained $286,000 in penalties against 10 Harvey Norman franchisees for false or misleading representations of consumer guarantees since 2012.

Bunavit has incurred the highest penalty of the 10 franchisees, however, the business has since ceased trading.

“This is an example of it as the sales staff from what I can gather, were fully versed with what the Australian Consumer Law obligations entailed, and as a consequence the Federal Court has made the formal orders that it has,” he says.

“But I also think in many cases many retailers don’t have an understanding of what their obligations are.”

The ACCC becomes interested in complaints when there’s continuing issues or a “systemic, series of incidences that breach the law”, Harris says.

“They need to understand what their legal obligations are and if the customers entitled to redress,” he says.

Businesses can go to the ACCC for information about their obligations but Harris suggests anyone needing advice for specific circumstances should seek legal advice.

ACCC acting chair Dr Michael Schaper said in a statement business owners have a duty to ensure their staff understand the law.

“This penalty is a timely reminder to all businesses, whether large or small, that they must not mislead consumers about consumer guarantee rights under the Australian Consumer Law,” he said.

“Businesses are expected to take appropriate and effective steps to ensure that their staff understand the rights of consumers and the obligations of businesses under the consumer guarantees provided by the Australian Consumer Law.”

The ACCC received 249 complaints and 199 enquiries into franchise operations between January to June 2015.

SmartCompany contacted Harvey Norman head office but did not receive a response prior to publication.