Former hotel manager accused of stealing $681,000 to pay for holidays and sex workers 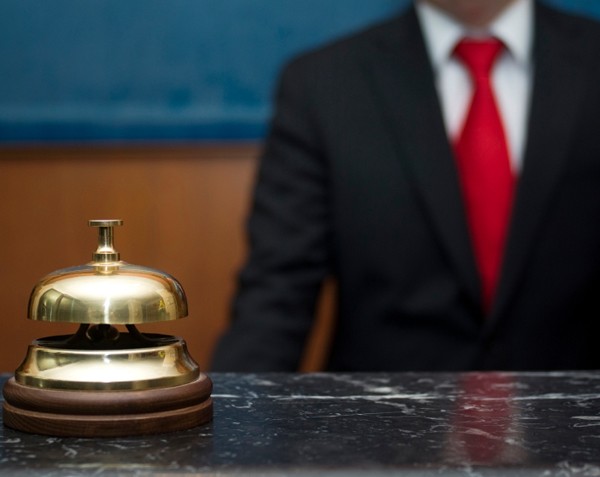 A former Melbourne hotel manager is facing time behind bars over allegations he stole $681,000 from his workplace in order to pay for interstate holidays, lavish parties and sex workers.

Gary Johnson is accused of siphoning hundreds of thousands of dollars of his employer’s money into his own and other people’s accounts over a seven year period, between 2007 and mid-last year.

Johnson was employed as the financial controller at the Radisson hotel on Flagstaff Gardens at the time of the alleged fraud, according to Fairfax.

Police allege Johnson used the funds to make a number of trips to Sydney and Hamilton Island, as well as pay for sex workers and a personal trainer.

The behaviour was only discovered after an audit of the hotel found the business had not been meeting its financial targets.

Johnson has since pleaded guilty to eight counts of theft and remains in police custody.

Steve Finlayson, general manager of Radisson on Flagstaff Gardens, declined to comment when contacted by SmartCompany as the case is still before the courts.

Sylvain Mansotte, co-founder and chief executive of Fraudsec, told SmartCompany it is crucial for businesses to have what he calls a “three-way match” system to avoid fraudulent financial transactions.

This means the ability to raise an order, approve a purchase and receive payments should be delegated to different people if possible.

“Only enable access to the system, or permissions as we call them, to certain tasks so someone can’t do it all,” Mansotte says.

“The issue in some organisations is some people move from one role to another and they get more permissions and we forget to remove the old ones. It’s really important companies pay attention to that.”

Mansotte also points out that companies should have a system in place where employees are able to report suspicious behaviour anonymously.

“It may be their boss and they fear if they say something they are going to be vilified,” he says.

“This is the dilemma of the whistle-blower. Give them the opportunity to do it anonymously – it’s really hard to come forward and tell someone what you’ve seen. When people know there is a system taking place, they tend to do the right thing.”

Johnson is due to be sentenced in the Melbourne County Court tomorrow.