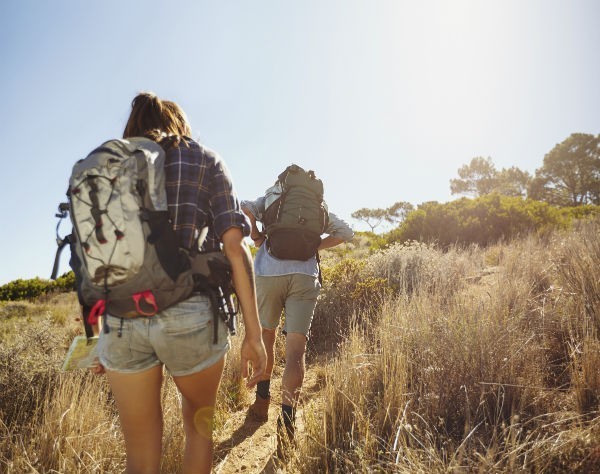 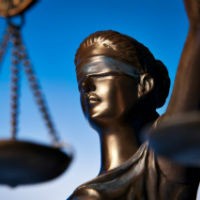 The former owners of Darwin cafe have been ordered to pay a fine worth more than 10 times the amount owed to two former underpaid workers, following a ruling by the Federal Court.

The Federal Court imposed a $73,000 fine on Moya and Peter Buckley, as former owner-operators of the Java Spice Cafe in Darwin, after investigations by the Fair Work Ombudsman found two former Taiwanese backpackers had been underpaid approximately $7000.

In imposing the penalty, Federal Court Judge Stewart Brown came down hard on the former business owners, likening them to “unscrupulous operators”.

“In my view, backpackers and the like are particularly susceptible to being exploited by the unscrupulous operators in the hospitality industry,” Brown said, according to a statement from the Fair Work Ombudsman.

Brown found the conduct of the business had been “exacerbated by its lack of co-operation” and “disregard” for the Fair Work Ombudsman.

The Buckleys have also been ordered to back pay amounts of $5805 and $1605 to the two former workers, respectively.

Rachel Drew, partner at TressCox Lawyers, told SmartCompany this morning the penalty is “unusually high” for an underpayment case.

“The penalty reflects that the individual who owned and operated the cafe both failed to co-operate in a meaningful way with the Ombudsman and then ignored orders from the court,” she says.

“It’s a combination of lack of co-operation and lack of acknowledging the significance of ombudsman’s and court’s request.”

Drew says she thinks the business owners are likely to be “very surprised” to learn the amount of the penalty.

“The directors or owners may also be very surprised to know they are personally liable for whole of that penalty and Fair Work Ombudsman is entitled to recover the penalty from personal assets,” she says.

Drew says it is always a risky decision for employees to ignore the Ombudsman and the court.

“They’ve run the risk of ignoring the Ombudsman and the court, and they’ve not done well,” she says.

“It’s important to know that even though backpackers or 417 visa holders are only in Australia for limited period, that their rights will be enforced by the courts,” she says.

Will Snow, senior associate at Finlaysons, also thinks this is an important decision and a significant penalty on behalf of the Ombudsman.

“It’s effectively a penalty of 10 times what they were found to have owed,” Snow told SmartCompany.

Snow says the “hidden story” in this case is the inherent risk of engaging in such behaviour, especially given the informal networks that may exist between backpackers.

“You can just imagine word of this issue spreading through networks of discussions within itinerant travelling community,” he says.

Snow says it is in the best interests of small business owners to co-operate with the Ombudsman.

“You can’t chose to not get involved, always explain your personal circumstances,” he says.

SmartCompany contacted the Buckleys but did not receive a response prior to publication.