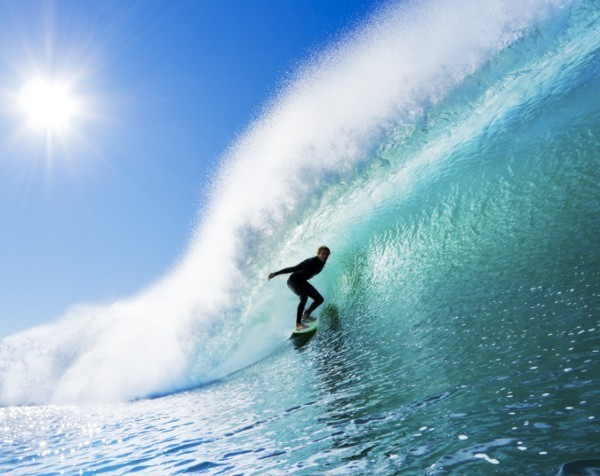 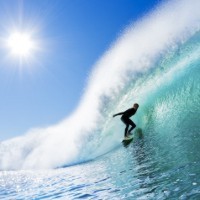 The former chief operating officer of surfwear brand Piping Hot has filed a writ in the Victorian County Court against his former employers over the termination of his employment in October last year.

However, SmartCompany understands the writ has not yet been served to Piping Hot. For the matter to proceed, Piping Hot must have the opportunity to submit a response to the writ.

According to the Herald Sun, Kahofer joined Piping Hot on March 19 last year but received a letter from the company’s solicitors on October 1, informing him his employment had been terminated.

Kahofer alleges he was defamed in an email sent to a wholesaler by Piping Hot employee Kristian Johannsen, the son of the managing director at the time, Mark Johannsen.

The email allegedly suggested Kahofer had “acted illegally” or “engaged in fraud while performing his duties with Piping Hot”.

Kahofer is seeking unspecified damages over the alleged defamation, in addition to a claim for $184,000 in damages related to the termination of his employment.

In the writ, Kahofer argued he should have received nine months’ notice of the termination, partly because of the “difficulty in obtaining a position as chief operating officer” within the industry.

Anthony Massaro, principal in the employment and workplace relations team at Russell Kennedy Lawyers, told SmartCompany for small business owners, employee fraud “can certainly be grounds for termination of employment”.

“But before you take action, it’s important to properly investigate the allegations or what you suspect has happened to ensure you have a solid case that can stand up to scrutiny,” Massaro says.

But when it comes to defamation claims, Suzanne Rieschieck, senior associate at Russell Kennedy Lawyers, told SmartCompany there are a number of tests to determine if a statement is defamatory.

In the first instance, a court will consider if the statement has been published to someone else other than the person it is about. For a statement to be defamatory it must also personally identify the individual and finally, the imputation of a statement or comment must be proven to have injured or diminished the individual’s reputation or standing on a personal level.

If all these criteria are satisfied, Rieschieck says a defamation claim can proceed and compensation damages may flow.

Rieschieck says the level of damages available in defamation cases is subject to a statutory cap, which is indexed each year. At the current level, general damages are capped at $366,000 per publication but individuals can apply for “aggravated” damages as well if they believe the defamation was malicious.

For small business owners, Rieschieck says it is important to understand there are a number of defences to defamation claims.

The first and one of the most common defences is truth or justification, in which the defendant can prove the statement was “true in fact and in substance”.

“For example, if this company is able to prove an employee has committed fraud, it could defeat a claim of defamation,” says Rieschieck.

Other defences include qualified privilege, in which, for example, a complaint is made to the person within a company who is responsible for handling complaints, or fair comment, in which the defendant would have to prove the statement was a comment and not a statement of fact.

SmartCompany contacted Saban Brands but did not receive a response prior to publication.