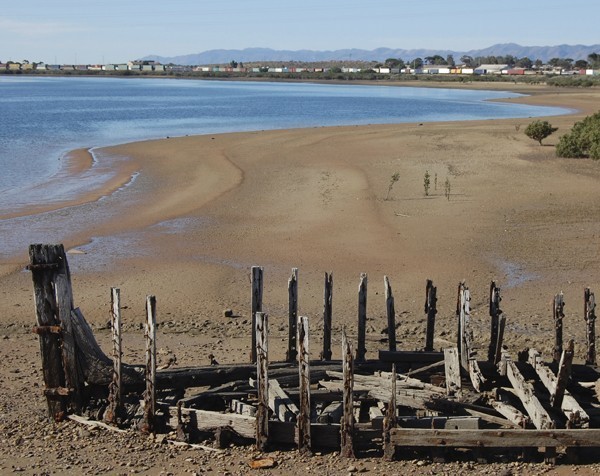 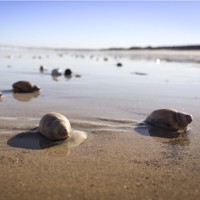 The former chief executive of a business that farmed sea snails has been charged with 17 counts of providing false or misleading information after investors poured more than $40 million into his company.

It is alleged the misleading information was contained in reports, product disclosure statements as well as two media releases.

Abalones are types of edible molluscs which can be grown in offshore cages or on land in tanks that are pumped with sea water.

The shellfish are popular in Asian countries, as well as Europe and the United States.

Australian Bight Abalone operated an offshore farm near Elliston in South Australia between 2005 and 2009, however the business collapsed into administration after it was only able to harvest part of its stock due to a higher-than-expected mortality rate among the sea snails.

The company also operated management investment schemes which allowed investors to acquire interests in the farm and therefore a return on sales.

However, the Commonwealth Director of Public Prosecutions is now taking Ferguson to court, alleging that documents distributed to board members and potential investors contained false or misleading information about the growth and survival rates of abalone.

Each charge in relation to false or misleading information has a maximum penalty of five years imprisonment along with a fine of $22,000.

Ursula Hogben, general counsel at LegalVision, told SmartCompany it is important for business owners to be aware of the disclosure requirements and the different levels of disclosure required for listed and unlisted companies. .

“This company was an unlisted public company, and there are two key lessons worth noting,” Hogben says.

“The first is there is a general requirement not to make false or misleading statements. The riskiest thing the company does is generally forecasts – so future planning. However, we all know that’s what investors in the market want to know.”

Hogben says the solution is to have “very well-researched and thoughtful forecasts” with very clear assumptions.

“These days the courts are stricter in saying directors have to make an independent assessment of information,” she says.

The matter, which was heard at the Adelaide Magistrates Court on Friday, has been adjourned until September 2015.