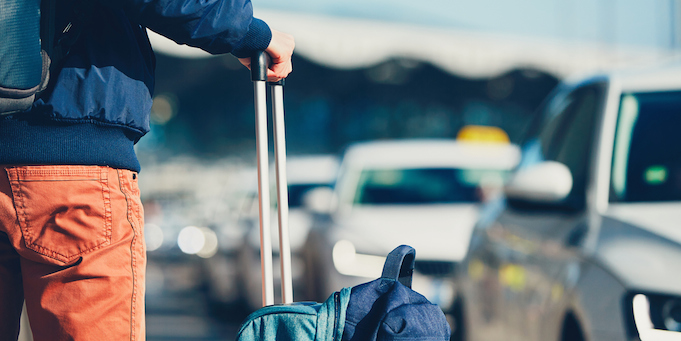 The Townsville Magistrates Court has ordered a former travel agent to pay three families $24,000 in compensation after she plead guilty to five counts of wrongly accepting payment for services she failed to book or provide refunds for.

The owner of Travel Experience Charters Towers faced court after the Office of Fair Trading Queensland brought charges against her for breaches of Australian Consumer Law.

The court heard three consumers used the agency to book travel for five holidays for themselves and their families between August 2015 and July 2016. The travel agency ceased trading in August 2016 and it was found the owner of the business had not processed the bookings for the transactions that had been made with her, leaving the consumers $24,011 out of pocket.

One of the consumers lost more than $16,000 after they booked two holidays through Travel Experience.

The business owner was also fined $10,000 and a conviction was recorded.

A number of other travel operators have faced legal trouble over the past two years for failing to book travel that customers had paid for.

Earlier this year, a former Queensland travel agent was ordered to pay $36,000 after pleading guilt to 139 charges related to making false and misleading representations and failing to supply services paid for by consumers.

In 2016, a Sydney travel operator was ordered to pay more than $30,000 in fines and compensation after customers paid for trips in cash at the agent’s office but later found out their flights were never booked.

SmartCompany was unable to contact the owner of Travel Experience Charters Towers prior to publication.