Four accused of $4 million ‘boiler room’ fraud: How to make sure your business isn’t scammed 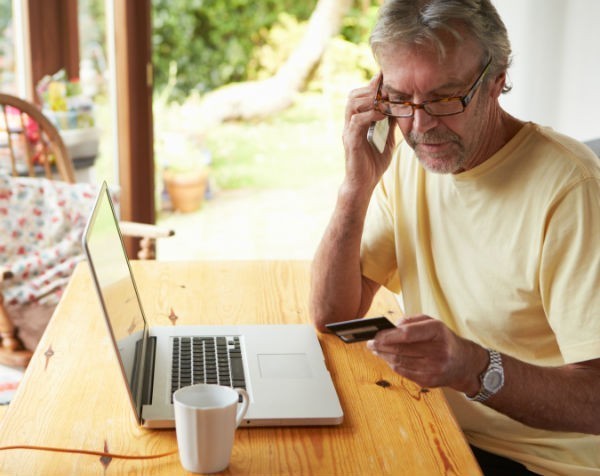 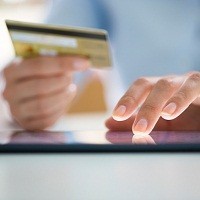 Four men allegedly involved in a boiler room scam have been charged with defrauding around 150 people into handing over more than $4 million.

The deception allegedly occurred over an 18-month period and involved the sale of computer software and investment schemes.

Gold Coast residents Steifan Ceitinn, Aaron East, Daniel East and Neil McKenny have been charged with aggravated fraud, according to the ABC.

Three of the so-called “Irish boys” appeared in court yesterday and successfully applied for bail on the condition they would give up their passports.

Andrew Morgan, forensic services partner at BDO Australia, told SmartCompany a boiler room scam can take many different forms, but essentially it is fraudulent behaviour designed to trick people into buying products or making an investment.

“You get people in Nigeria, the Philippines, Australia or wherever it might be and they set up the most basic of call centres,” Morgan says.

“They get access to lists of individuals and businesses and just start working through them with a script, saying I have this investment opportunity for you that’s all wonderful.

“They might even set up a glossy website full of people endorsing the product or investment. It’s all designed to get unwilling or unwitting people to depart with their money.”

Morgan says individuals involved in such scams will often ask people or businesses to invest in software, particular shares or even racehorses.

“Essentially the ‘boiler room’ component is there’s a whole lot of people working the phones or the internet to send out thousands of messages and maybe they’ll get three bites,” Morgan says.

“It plays on people who don’t do the background work to validate the information they’ve got. There’s legitimate businesses that cold-call and there’s some absolutely good businesses that do that. But what they do is give you the capacity to check.”

Morgan says Google should be a business owner’s best friend when they are cold-called by someone they suspect of doing the wrong thing.

“Look for proper websites and validation that these places exist,” he says.