Going nuts over spilt milk: Maker sued because almond milk is only 2% almonds 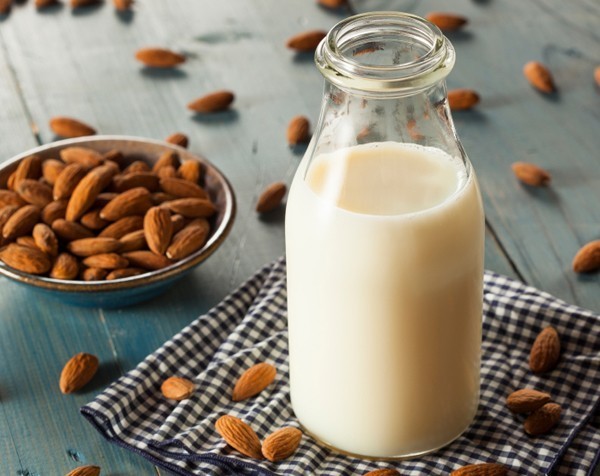 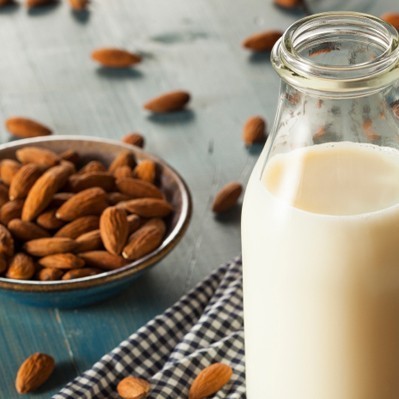 Two global milk producers are being forced to defend the packaging of their products, with US consumers attempting to sue because their brands of almond milk contain just 2% of actual almonds.

Filed in New York in July, the lawsuit alleges Blue Diamond, maker of Almond Breeze, and WhiteWave, maker of the Silk and So Delicious brands of almond milk, have engaged in false advertising.

The plaintiffs in the case, Tracy Albert and Dimitrious Malaxianis want the companies to disclose the low level of actual almonds used in the products on their packaging and websites, as well as refrain from making favourable health claims about the milks.

“It’s being marketed as a healthy premium product because it is made from almonds, when it barely contains any almonds,” said James C Kelly, the lawyer representing the pair, according to News.com.au.

“The product is really developed from thickening agents to create a milk-like substitute that tastes very much like milk. The wrongdoing is really hitting home on a large scale.”

But WhiteWave has hit back at the claims, saying consumers “know what they are getting when they buy almond milk.”

“We believe our consumers understand that in order to make this a beverage, that there are other ingredients beyond just almonds,” the company said in a statement.

“Like most food companies, we don’t share our exact product recipes, but we provide a full and accurate ingredient list and nutrition panel on all of our products.”

Blue Diamond’s Almond Breeze product range is available from Australian supermarkets and a spokesperson for the company confirmed to SmartCompany this morning all of the varieties available in Australia contain 2% almonds.

This information, along with all of the other ingredients used in the milks, is included on the packaging.

In a statement also provided to SmartCompany, Blue Diamond said Almond Breeze is made from “an average of over 50 almonds per half gallon”.

“The balance of our recipe is water and other quality ingredients … Water is the most common and highest volume ingredient in nearly all popular beverages including, coffee, tea, soda, juice, and sports drinks,” the company said.

“Cow’s milk is 85% to 95% water and the same can be said for most soy and almond milks which is why our brand is not alone in responding to recent lawsuit claims.”

It’s not clear if consumers would be able to pursue a similar legal claim in Australia to one filed in New York.

Catherine Logan, principal at LegalVision, told SmartCompany this morning the claims are likely a “beat up” and even a “storm in a almond milk latte”.

In Logan’s opinion, the term ‘milk’ is often used as a descriptor and can refer to the texture of a product, as opposed to its origin.

“It is commonly used in pharmaceutical products to describe the creamy and light texture of a product,” Logan says.

“I don’t think it is misleading at all.”

“If consumers are buying manufactured products … they should read the label to see what the ingredients are and make up their own mind.”

Melissa Monks, special counsel at King & Wood Mallesons, told SmartCompany any marketing or packaging claims in Australia must not be misleading or they could be found to be in breach of Australian Consumer Law and attract penalties of up to $1.1 million per offence.

There are also strict requirements for food labels under the Food Standards Code about the types of health claims that producers can make, Monks says.

“If an Australian court was considering this matter the issue would be whether a reasonable consumer would believe, when looking at this packaging – with the name ‘Almond Breeze’ emblazoned across the pack in large prominent text, images showing handfuls of almonds and multiple references to ‘almond’ – that it is predominately or at least a significant portion is made up of almonds,” she says.

“If so and this is not true, then the packaging may be misleading under Australian law.”

Monks says labelling can be “a tricky area” for food manufacturers in Australia.

“There are no clear thresholds about how much of an ingredient or food you can show on pack of feature in a name before it is misleading, rather it is all about the overall impression and this is never black and white,” Monks says.

“We’ve seen a few examples of the packaging of big brands being found to be misleading after action by the Australian Competition and Consumer Commission because of the images and names they use.”

SmartCompany contacted WhiteWave but did not receive a response prior to publication.