GPS website could lead you up the garden path, consumer watchdog warns 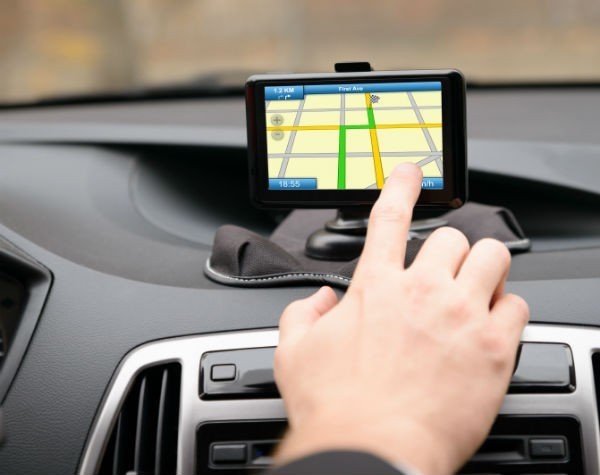 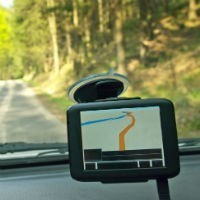 Small businesses and consumers are being warned against using a UK-based retail business that purports to sell GPS and other navigation systems for cars in Australia after the New South Wales Fair Trading Commissioner warned it is most likely a scam.

NSW Fair Trading Commissioner Rod Stowe issued the warning yesterday, saying his office has received a number of complaints about the website, which goes by the name of Navigation Systems Australia, from customers who have paid for advertised products but received faulty or non-comparable products.

The website’s domain name, www.navigationau.com, suggests the business is based in Australia but NSW Fair Trading said it is actually based in Guildford in the UK.

Navigation Systems Australia is not a registered business name and the business does not have an Australian Business Number.

Commissioner Stowe said customers had paid for the goods by direct debit into a bank account but the trader has refused to replace faulty or non-comparable products or provide refunds.

Stowe said efforts to resolve customer complaints and ensure compliance have so far been unsuccessful.

Catherine Logan, principal at LegalVision, told SmartCompany this morning the business name and domain name could be confusing for consumers and other small businesses.

“A lot of Australian-based operators who are business owners do use .com rather than com.au,” she says.

Logan says any faults with the website’s GPS or navigation products raise significant safety concerns, but another big issue for customers of the site is that because they are not dealing with an Australian business, they would not have the same rights under Australian Consumer Law.

“It is very difficult when these sorts of schemes are perpetrated by offshore entities,” she says.

“It is difficult or impossible to enforce our consumer law (in this case).”

Logan says publicising and issuing these warnings was unfortunately about as much as NSW Fair Trading can do.

“There is very little they can do in a jurisdictional sense,” Logan says.

“Really it’s a case of warning consumers in terms of the risks of dealing with companies that don’t have a well-known reputation on the internet.”

Logan says she often advises clients thinking of setting up new importing businesses in Australia to be aware of their responsibilities under Australian Consumer Law, particularly in terms of product liability cover.

“We look at this and say you have to be all over your obligations as an importer,” she says.

“People who are importers often do not appreciate… laws in Australia.”