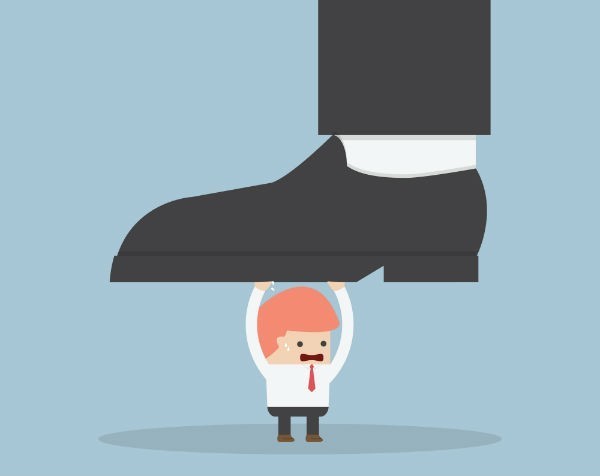 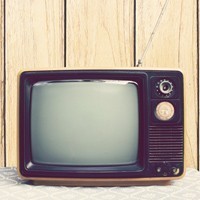 Small businesses should not give in to legal threats from large companies, according to a SME owner from regional New South Wales who successfully fended off a legal letter from television giant HBO.

HBO has had a number of slogans over the years, including “It’s not TV. It’s HBO”.

According to Mumbrella, HBO got wind off Drummond’s slogan when he attempted to file for trademark protection for the advertising tagline.

HBO, which produces popular television series such as Game of Thrones and The Wire, reportedly told Drummond his branding was too similar to HBO’s and suggested some people may think WaggaWagga.TV was linked in some way to HBO.

Speaking to SmartCompany this morning, Drummond says while HBO has not yet pursued any further action, he could have easily backed down immediately after receiving the first legal letter.

“I got butterflies in the tummy when I saw it,” he says.

“Initially, I felt so rattled I said ‘no worries, I’ll change it’. But when I slept on it, I thought if anyone confuses HBO with WaggaWagga.TV they’ve got rocks in their head.”

“So I rang the solicitor straight back saying I changed my mind. I sent her a three page letter and within two hours she sent me an email saying her client, HBO, has decided not to pursue it. So a homemade legal letter seemed to work.”

Drummond officially launched his streaming service in May this year with the aim of giving local small to medium businesses an affordable advertising platform.

Many of the retailers he has approached in the last week to advertise on his service do not even have a website.

The streaming service now has around 14 shows and a total of 100 episodes.

Drummond says rather than dampening his spirits, the legal letter from HBO has only made him passionate about his streaming business.

“I believe so much in our new brand and what we’re doing that I believe we could have spent money on the legal battle and still won,” Drummond says.

“That was the reason why I did it. I thought, ‘what have we got to lose?’ We’re making all these productions on the back of an oily rag, we may as well go further and back ourselves.”

As for his advice for other business owners sent legal letters by international companies, Drummond says it is important to not back down.

“Stand up for yourself but understand the risks,” Drummond says.

“You need to get as much professional advice as possible before attempting to prove your point regardless of how much you believe you are right.

“Yes, stand up for your principles, but make sure you have the gumption to go the distance if you need to, even if it turns out worse than you expected.”

SmartCompany contacted HBO but did not receive a response prior to publication.