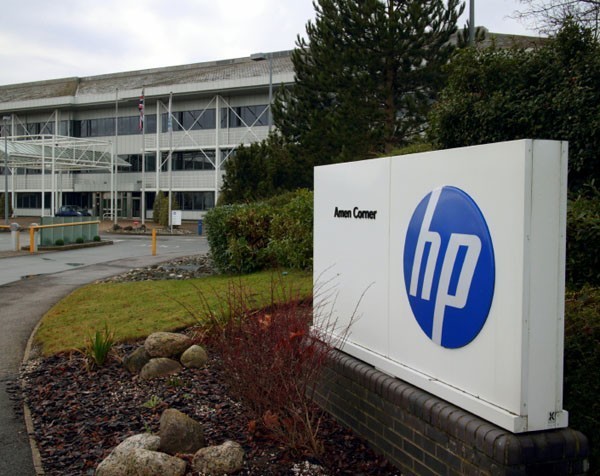 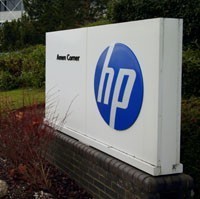 A former Hewlett-Packard employee’s claim for workplace compensation has been rejected by the Workers Compensation Commission of New South Wales, which ruled her bipolar disorder predated her employment.

Rukiye Sirikci was employed at Hewlett-Packard Australia for four years but was made redundant in 2010 due to a company restructure.

She returned to the company two years later as a sales analyst after a brief stint at Westpac, where she resigned due to stress.

A month after Sirikci started her new role at Hewlett-Packard, she complained of workplace abuse to her GP and then resigned from her job due to what she described as “constant abuse” from her immediate supervisor.

Sirikci’s claim for worker’s compensation was denied after she refused to participate in an independent medical examination.

Sirikci lost her case before a Workers Compensation Commission arbitrator but tried to appeal the decision.

However, the Workers Compensation Commission dismissed the appeal in August on the grounds that Sirikci’s employment was not the main factor contributing to the aggravation of her pre-existing medical condition.

Andrew Douglas, employment lawyer and principal at M+K Lawyers, told SmartCompany when it comes to workplace cases involving psychological injuries, there are three tests to determine whether a claim will be compensable or not.

“There first is, is there an injury?” Douglas says.

“In this case, it’s pretty clear on the evidence there is some sort of psychological injury. The next one is, did it arise out of reasonable management action? That issue is not agitated in this case. The third one is, is work a substantial contributor? Nothing that occurred – in relation to the directions that were given – were a contributing factor.”

Douglas says psychological injuries are a major issue for businesses small and large, but particularly so at the smaller end of town due to a lack of time and resources.

“[Small business owners] need to be mindful of the nature of hazards that exist in their workforce, including psychological hazards,” Douglas says.

“They need to stay close to their employees and notice when there is impact and adjust that impact to make sure it isn’t an injury that is compensable, that person isn’t harmed, and their productivity remains intact.”

SmartCompany contacted Hewlett-Packard for comment but did not receive a response prior to publication.