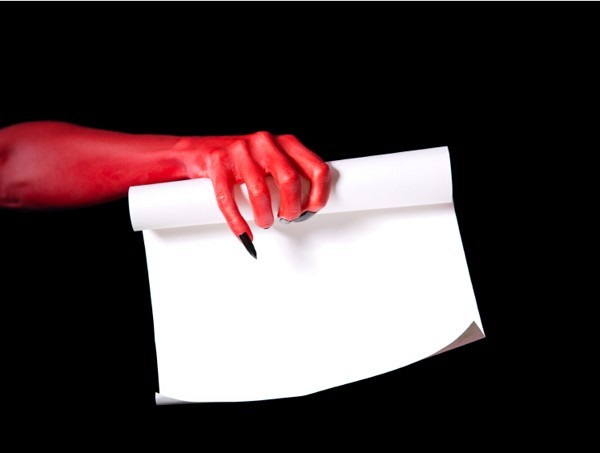 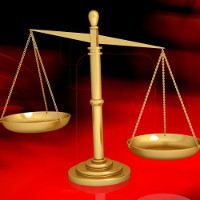 The Fair Work Ombudsman took Quest South Perth Holdings to the Federal Court back in 2011 over allegations it was mischaracterising the employment of two housekeepers, Margaret Best and Carol Roden.

However the employment watchdog appealed to the High Court, which this week ruled in its favour.

This involved a separate labour hire business engaging the two housekeepers on behalf of Quest South Perth Holdings, despite the fact the two employees had worked for the accommodation provider for some time.

Andrew Douglas, principal at Macpherson Kelley, told SmartCompany this case is an important decision for businesses to familiarise themselves with.

Douglas says this is not the first time the courts have ruled against so-called sham contracts.

“The High Court has said ‘no’ to employers using employment devices to disguise a true underlying employment relationship to obtain financial and operational flexibility for the business,” Douglas says.

Quest South Perth Holdings could not be contacted for comment.