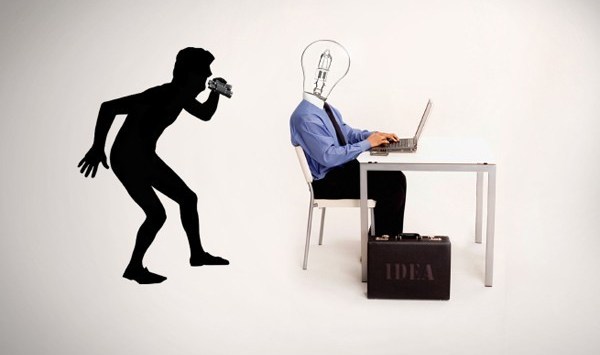 Finn Peacock didn’t realise his straightforward approach to brand creation would get him into legal hassles, but he’s learned a lot since defending his solar industry quote comparison brand against local and international copycats.

Launched in 2009, Solar Quotes, a quote comparison website for the solar industry, seemed like a great brand to Peacock.

“My philosophy when naming a business is to call it was it is. I’m not one for made up, fancy names, and didn’t want some wacky title that’s not in the dictionary. So our name is what we do,” Peacock says. “But the problem with that is it’s a descriptive name, and as I now know, these are very hard to trademark.”

Peacock was able to trademark solarquotes.com.au, but says he should have been prepared for the influx of competitors and a couple of copycats given the industry he was operating in.

“Quotes are important in the solar industry as it has a history of very generous rebates, so it attracts a lot of fly-by-night companies that consumers want to avoid. So our brand, and therefore copycat brands, really matter,” Peacock says.

Peacock recommends start-ups invest the couple of thousand dollars required to hire a good trademark lawyer to protect whatever they can.

“Quite rightly, IP Australia has a very high bar to show you’re worthy of owning the trademark. We got the domain name because we had spent a lot on advertising, and get a lot of visits to the website so we could prove traction,” Peacock says.

He adds he probably should have bought all possible domains, but as a cash-strapped start-up he decided not to at the time.

“Spend the $60 or so it takes to register every version as soon as you get going. Five years ago when I was starting out that 60 bucks seemed like a lot of money, but man I wish I spent it then,” Peacock says.

In 2010, a previous client of Peacock’s launched a very similar website with a slightly different domain suffix.

Peacock says the founder copied large amounts of his website, and even occasionally sent out correspondence with solarquotes.com.au as part of the signature.

“That was a bit awkward, but made it really obvious he was cutting and pasting from my work,” Peacock says. “The real issue is about branding. I got so many furious emails from people about bad experience with solar quotes, which they found via Google AdWords. No one really checks the dot whatever after the brand.”

Peacock finally got the competitor to stop using the similar website address after taking the issue to the Au Domain Administration and the World Intellectual Property Organisation.

“These were an alternative to going to court, which I was trying to avoid because it was so expensive,” Peacock says, adding he had to gather testimonies from clients who had been confused, of copied sections of his site and correspondence where his writing was used.

He’s now grappling with a group based in Hong Kong which has added a number to the domain name he has trademarked, also via the World Intellectual Property Organisation (WIPO).

“A lot of start-ups don’t even register a business name, but you need to do that. It’s not the first thing you should do, but once you’re not under the radar anymore it’s worth doing,” Peacock says.

“It’s interesting when the company is offshore. There is next to nothing you can do get hold of them, so it’s worth knowing about groups like WIPO.”