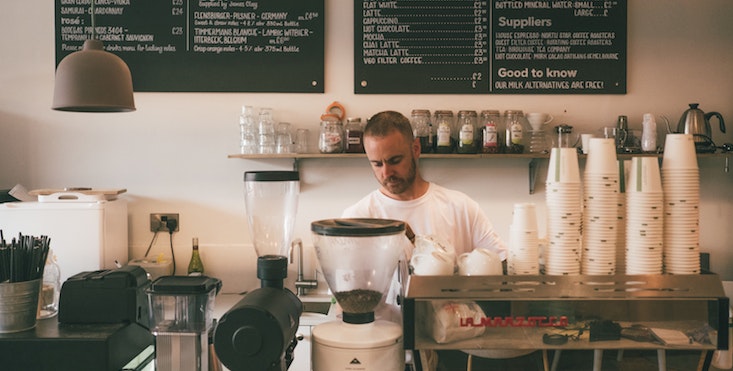 One Aussie insurer is expecting to shell out some $865 million in payments to small business owners, following a ruling last week that found those affected by COVID-19 may qualify for payments.

In an ASX announcement, Insurance Australia Group (IAG) said it is raising $750 million in fresh capital, in a bid to meet an anticipated influx of claims.

This follows a test case in the New South Wales Supreme Court of Appeal last week, which found companies with business interruption policies should be able to make claims for disruption caused by the COVID-19 pandemic.

“IAG intends to recognise a post-tax provision of $865 million and is taking decisive action to strengthen its balance sheet,” the statement said.

In the case, brought by the Insurance Council of Australia, insurers including IAG argued the policies referred to the now-repealed Quarantine Act, which was replaced in 2015 with the Biosecurity Act.

The court ultimately rejected this assertion, leaving the insurers facing a flood of claims.

The day after the announcement, IAG halted trading, while QBE and Suncorp saw their share prices tumble.

The ruling “opens up the door”, potentially for hundreds of millions of dollars in payouts, Council of Small Business Organisations Australia chief executive Peter Strong told SmartCompany at the time.

“That’s a good thing. That’s what insurance is for.

“Hopefully, it means that businesses that have insured themselves in good faith will now collect insurance.”

However, SMEs should perhaps not celebrate too soon.

IAG is reportedly in discussions with the Insurance Council of Australia, and seeking special permission to appeal the judgement in the High Court of Australia, meaning a decision could be delayed until 2021.

Peter Strong: Why we can’t put access to finance in the hands of regulators

ASIC and APRA are the main contenders for ‘stick in the mud’ regulation, and AFCA is seen as over-zealous in its pursuit of lenders.

Insurance companies will come under ASBFEO's microscope amid claims small businesses are being pushed around by the industry.