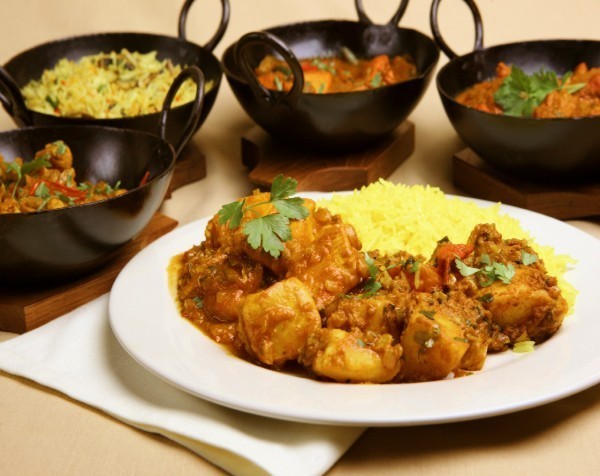 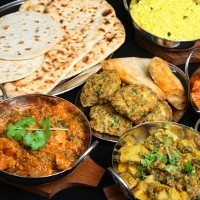 An employer who trafficked an illiterate Indian cook into Australia and kept him in “conditions akin to slavery” has been ordered to back-pay him more than $186,000.

Trivedi had approached 45-year-old Indian national Dulo Ram to work in Australia in 2007, sponsoring him as a cook through the 457 Visa program.

Ram, who spoke no English, began work at Trivedi‘s Mand’s Indian Restaurant in the Sydney suburb of Eastwood seven days a week, 12 hours a day for more than 16 months. During that time he was paid only $6,958.88.

Ram told the court he lived in a small storeroom, next to the restaurant’s kitchen, and said he was forced to bathe in the kitchen, using buckets of hot water.

The court heard Ram eventually “escaped” and went to the police.

“[Trivedi] built a façade upon sham documents, to deceive the Department of Immigration and the ATO and attempted to deceive this court, in an effort to create the illusion that there was an employment arrangement in accordance with Australian law,” said Driver.

“Mr Ram was kept by his employer in conditions akin to slavery. When the Department of Immigration eventually investigated his circumstances, its officials were fobbed off with lies and fabricated documents.”

He ordered Trivedi to pay Ram $125,431.22 in back-pay, plus more than $60,000 in interest, and said he will hear from the parties in relation to further penalties at a later date.

Employment lawyer and M+K Lawyers partner Andrew Douglas told SmartCompany while he did not think similar occurrences were very common in Australia, the case brought to light the very serious issue of human trafficking across the globe.

“There are certainly people trafficking issues, in the food industry and in prostitution, that we really need to be alive to,” says Douglas, pointing out these issues are common in many third world countries.

“It’s not surprising that bad people exist in all countries and I think we need to be mindful and approach the issue strongly,” he says.

“Organisations need to be mindful of their obligations under the law. Just because you have employed someone on a travel visa, doesn’t mean you can pay them beneath what they’re entitled and you can’t use that as a point of leverage.”