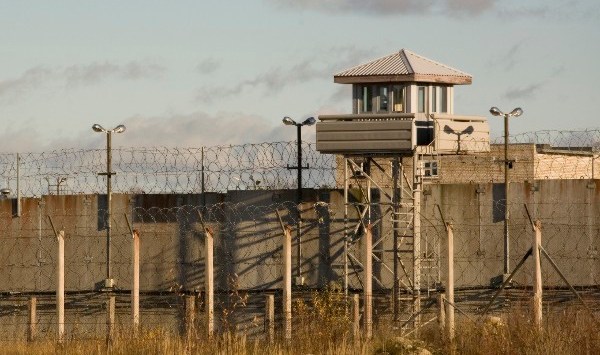 The multi-national eight-month investigation by WA’s major fraud squad, Australian Federal Police and authorities in South Africa and Nigeria has resulted in a year’s jail for the convicted mastermind.

The Nigerian court heard the attempted fraud began when after a property manager of a Mandurah real estate agent was contacted in December 2012 by a man claiming to be the owner of a home managed by the agency.

He requested property documents, which were sent through by the property managers and contact details changed.

He used a Yahoo email address in the name of one of the real owners, who was a Johannesburg resident, and requested that all future correspondence be forwarded to this new email address and all phone contact to be made through a new mobile phone number.

The agency then received a request to sell the property and a sales agreement with false signatures was sent, along with copies of fake passports of the two owners and forged documents purporting to be from the Australian High Commission in Pretoria confirming their identity.

The agency staff became suspicious, WA’s fraud squad was contacted and they pretended to go ahead with the sale to try to identify the fraudsters.

“It had generally been thought that people attempting to perpetrate frauds from Nigeria were beyond the reach of the law,” Consumer Protection assistant commissioner Gary Newcombe said.

“The imprisonment of Mr Ekenmini should send a strong message to other potential fraudsters in Nigeria that they are not beyond the law.”

Detective Senior Sergeant Dom Blackshaw of the Major Fraud Squad (WA Police) noted in 2013 the arrest represented a major breakthrough in the investigation of real estate fraud in Western Australia where there were two successful and five attempted frauds reported over the past five years.

“Six of the seven cases involved owners who live in South Africa, have investment properties in Perth which are rented and have had their identities stolen. There is now clear evidence of a link between criminals in South Africa and Nigeria,” detective Senior Sergeant Dom Blackshaw said.

The first successful property fraud in Western Australia was reported in September 2010 when home owner Roger Mildenhall, based in South Africa, discovered his investment home in Karrinyup, Perth had been sold for A$485,000 in August 2010 without his knowledge or consent by the agent who was managing the property on his behalf.

In April 2011, a home in Ballajura, another suburb of Perth, owned by a couple who were living in Nigeria at the time, was sold for $410,000 allegedly by Nigerian fraudsters without the knowledge or permission of the real owners. The fraudulent sale was not reported until August 2011 when the owners returned to Perth wanting to inspect the property.

In both these cases the funds were transferred to bank accounts in China.

In November 2011, the Codes of Conduct for WA real estate agents and sales representatives and settlement agents (conveyancers) were strengthened to incorporate strict identity verification guidelines for all transactions, particularly involving overseas owners.