Jetstar and Virgin caught out for overlooking mobile commerce 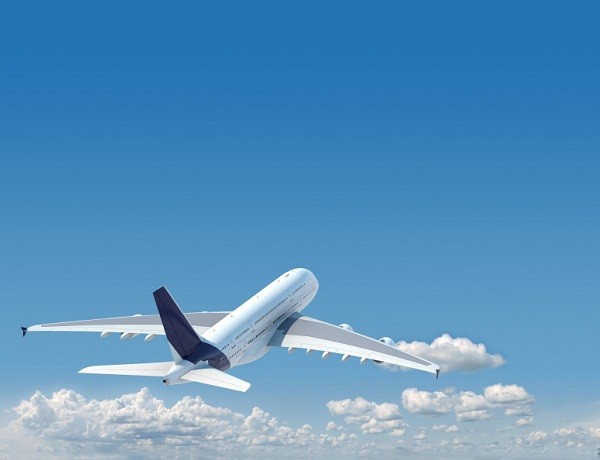 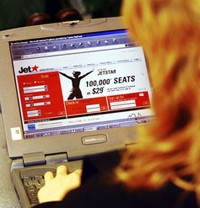 This week’s successful prosecution of airlines Jetstar and Virgin Australia by the Australian Competition and Consumer Commission comes after the regulator warned it would crack down on drip pricing.

The Federal Court found both airlines had contravened sections 18 and 29 of Australian Consumer Law by drip pricing, and while the airlines now avoided the practice on their websites, their mobile sites failed to keep up.

Drip pricing is the practice of disclosing only incrementally the various fees and charges consumers must pay.

Typically these take the form of booking fees, or fees for using credit cards, that are revealed only when the consumer has reached the end of their online purchase. Especially when associated with a seductively attractive headline price, this practice misleads consumers about the true cost of the transaction.

It also distorts the competitive process by disadvantaging those firms that do not mislead consumers in this manner.

Although sometimes the additional costs involve seem minor when compared with the total cost of the transaction, this is not always the case.

For example, using Jetstar’s website before May 2013, a listed fare of A$49 would have cost a consumer booking the fare using a non-Jetstar branded credit card a total of A$66.

This represents almost 35% more than the headline price – something to which consumers were not alerted until they had reached the payment stage of the booking process.

The present case concerned the websites, mobile sites and email communications of both Jetstar and Virgin. In the case of Jetstar, the Court found that its website in May 2013 contravened the misleading or deceptive conduct and false representation provisions of the ACL.

Both Jetstar and Virgin’s mobile sites were also found to contravene the ACL.

However, the Court found that neither Jetstar’s nor Virgin’s current websites did so because early in the booking process they now include (no doubt influenced by the ACCC’s vigilance) an “explicit disclosure of the existence of the booking and service fee and of its quantum”.

The effect of these disclosures is to prevent those sites from misleading consumers or making false representations.

On the other hand, their mobile sites were found to have contravened the law because they did not do this.

Rather, the consumer needed to undertake what (when referring to Virgin’s site) the judge described as “a series of relatively annoying steps … to ascertain the existence of the booking and service fee” and when it would be charged.

The morale of this case for online sellers is clear: if they wish to charge consumers more than their headline price they must make this very clear to them and do so very early in the purchasing process, both on their websites and mobile sites.

If they do not, they are likely to contravene sections 18 and 29 of consumer law.

However, taking this step will give sellers protection only in relation to those provisions.

If the total price that a consumer must pay for a product or service is divided into components, such as a fare + a booking fee, then they need to also be alert to the operation of section 48 of the law.

This prohibits what is often referred to as “component pricing” – effectively disguising the actual cost by dividing it into a number of components.

Importantly, the Act requires the supplier to prominently specify what the consumer is required to pay as a single amount.