Jetstar and Virgin to pay a combined $750,000 in penalties for misleading “drip pricing” practices 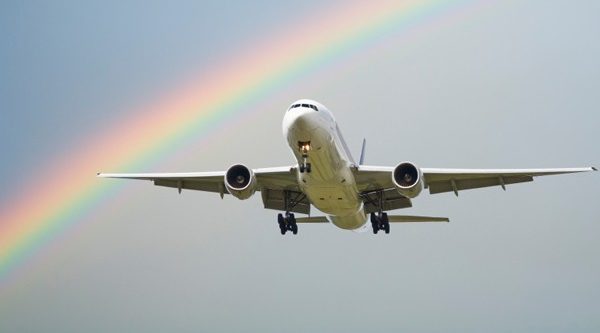 Jetstar and Virgin have been fined by the Federal Court for breaching Australian Consumer Law with misleading “drip pricing” practices the consumer watchdog alleged were undertaken between 2013 and 2014.

The penalties were handed down after the court decided the airlines had engaged in drip pricing in November 2015 after the Australian Competition and Consumer Commission (ACCC) launched legal action. Jetstar has now been fined $545,000 in penalties, while Virgin will pay $200,000.

Drip pricing is where a price advertised online is increased incrementally throughout the purchase via undisclosed fees or charges. In 2015, both Virgin and Jetstar’s desktop websites were found to not use this practice, but their mobile websites continued to.

At the time, the ACCC claimed Jetstar customers would be slapped with an unexpected $8.50 booking fee if purchased with PayPal or a non-Jetstar branded credit card. Similarly, Virgin was allegedly applying a $7.70 fee.

At the time of the judgment, the judge described consumers had to go through “a series of relatively annoying steps … to ascertain the existence of the booking and service fee”.

“The ACCC was concerned that Jetstar and Virgin’s ‘drip pricing’ conduct drew consumers into an online purchase process with a headline price, but failed to provide adequate disclosure of additional fees and charges that are likely to apply,” ACCC chairman Rod Sims said today in a statement on the penalties.

“As a result of the ACCC’s enforcement and compliance actions, businesses across several industries, including ticketing and accommodation, have now improved their online booking practices to provide adequate disclosure of additional fees and charges that are likely to apply.”

Both Jetstar and Virgin said in statements they had updated their websites in accordance with the 2015 ruling.

“These changes, made in 2014 were previously found to be satisfactory by the federal court,” Jetstar said in a statement to The Guardian today.

“On 1 September 2016 we removed the booking and service fee on domestic and international flights from Australia and we continue to offer a number of fee-free payment options for our customers who prefer not to pay with a credit card.”

Julie Clarke, associate professor at Deakin University Law School wrote on SmartCompany in 2015 in light of the court’s ruling on drip pricing, the message for other online sellers was “clear”.

“If they wish to charge consumers more than their headline price they must make this very clear to them and do so very early in the purchasing process, both on their websites and mobile sites,” Clarke wrote.