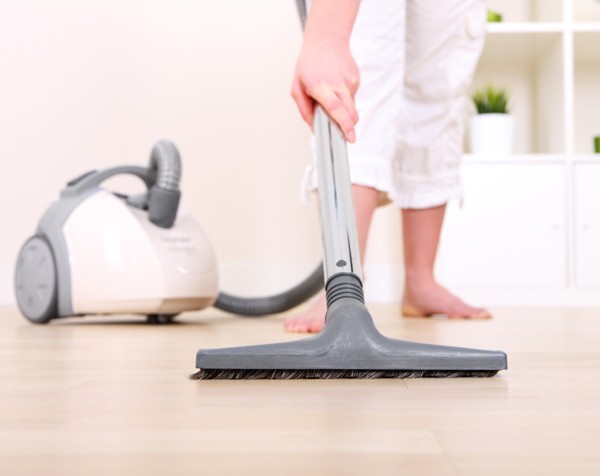 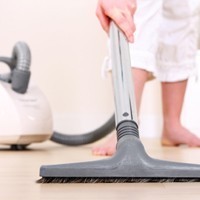 A vacuum cleaner distributor has been ordered to pay $370,000 in penalties after one of its sales representatives was found to have acted unconscionably when selling vacuum cleaners to three elderly women.

The full bench of the Federal Court had found Lux Distributors engaged in the unconscionable conduct by in a ruling made in August 2013, however, a decision on penalties was only made on August 21.

At the time, the court found the Lux Distributors sales rep entered the women’s homes under the premise of offering a free maintenance check on their vacuum cleaners but intended to sell them a vacuum cleaner.

The court found the women were subjected to unfair sales tactics and were pressured into making a purchase for a price of up to $2280.

In addition to the hefty fine, the Federal Court has also imposed injunctions on Lux Distributors to prevent it from engaging in similar conduct in the future. The company will also be required to establish a compliance and education program for all of its employees and agents.

The penalties imposed on Lux Distributors come at the end of a legal case that has been pursued by the Australian Competition and Consumer Commission for more than three years.

The ACCC first initiated proceedings against Lux Distributors in May 2012, alleging that the company engaged in unconscionable conduct in instances where vacuum cleaners were sold to five elderly consumers. The ACCC argued the company breached both Australian Consumer Law and the Trade Practices Act.

The consumer watchdog’s application was dismissed in February 2013 but on appeal in August 2013, the full bench of the court ruled Lux Distributors had acted unconscionably towards three of the five consumers.

In a statement issued today, ACCC commissioner Sarah Court said the significant penalties imposed by the court reflect the nature of the conduct, “which involved taking advantage of a ‘deliberate ruse’ to gain access to consumers’ homes and then engaging in pressure sales tactics so that these vulnerable consumers agreed to make a purchase”.

“The Full Court noted in its judgment in 2013 that consumer protection laws reinforce societal values and expectations that consumers will be dealt with honestly and fairly, and without deception,” Court said.

However, in a statement provided to SmartCompany this afternoon, Lux Distributors said it believed the initial claim against the company was made by “a customer with connections to an ex-employee at the ACCC”.

“ACCC started investigations and managed to get four other customers on board who did not complain to the ACCC,” the company says.

Lux Distributors says the full bench found the company had engaged in unconscionable conduct based on the initial phone call to customers, which was “considered deceptive as it didn’t mention the person visiting could offer to sell a product”.

However, Lux Distributors says it has since changed this sales procedure.

“The company conducted a risk assessment in 2013 and implemented a procedure where the distributors can only quote for a product if the customer is interested,” Lux Distributors says.

“Customers will have time to consider and if interested can purchase the product by phoning the company later.”