Malted mix-up? Malteasers loses out in trademark stoush with Maltitos 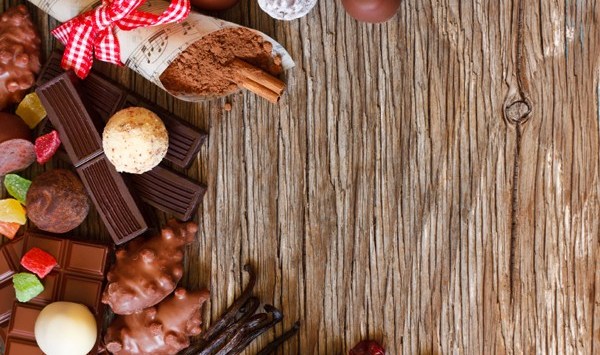 A Swiss chocolate maker has been granted permission to trademark one of its malted chocolate products in Australia, despite competitor Mars Australia successfully objecting to the trademark bid last year.

Delphi Chocolate Manufacturing S.A. applied last year to register the trademark for its Maltitos product in Class 30, which covers confectionary, biscuits and chocolate.

But food giant Mars Australia objected to the trademark bid on the basis that is would be likely to deceive or cause confusion amongst shoppers with its popular chocolate brand Maltesers.

The Register of Trademarks agreed with Mars and in December 2014, the company successfully opposed Delphi’s bid.

However, Delphi appealed the decision and it was granted permission to register the trademark by Justice Christopher Jessup in the Federal Court on October 1.

In the case, Mars Australia argued the Maltitos mark would be “deceptively similar” to Maltesers if it was used on confectionery products, especially if this was done in similar lettering, font and colours.

However, Jessup said he was “unpersuaded” as a “lay person” that shoppers could confuse the two brands as there are “limited similarities” between the two trademarks.

Mars also put forward the argument that given its established reputation in the market, Delphi’s use of the Maltitos brand in Australia could deceive or cause confusion.

Jessup accepted that Maltesers “is strong embedded in the consciousness of many of those of average intelligence” and has “a very widespread, solid reputation in the area of packaged confectionary”.

But Jessup said this actually works against Mars’ argument.

As Caroline Ryan, special counsel at King & Wood Mallesons explains on IP Whiteboard, Jessup said Maltesers’ strong reputation would not make it more likely for consumers to think the two products come from the same source.

“In fact, the strength of Maltesers reputation actually meant consumers would be less likely to be deceived or confused,” Ryan said.

“The Federal Court has come to a fair decision after considering all aspects of the case objectively,” Chew says.

But in a statement issued to SmartCompany, a spokesperson for Mars Australia said the company thought it was important to pursue the case and “will not shy away from continuing to vigorously protect our brand assets in all their forms”.

“Mars invests heavily in its brands and trademarks, with some of our brands being among the most recognised in the world,” the spokesperson says.

“We have developed a strong reputation for Maltesers in Australia and, in buying this product, consumers have an expectation of quality, freshness and a particular taste. We are, therefore, naturally disappointed by the decision and are taking further legal advice.”

MacPhail says while some trademark disputes come down to whether two marks are “substantially identical”, in this case Mars was arguing the two products would be “deceptively similar”.

“The test was not whether someone picking up the products would think these two are the same but that they are from the same trade source,” he says.

MacPhail says in the fast-moving consumer goods category, shoppers made quick decisions between products and for this reason, he says this could have strengthened Mars’ case.

MacPhail says the court’s finding is unusual as in trademark law, the first syllable of a word is usually given prominence. In this case, Maltesers share the same first syllable and the same number of syllables.

“What ultimately brought them down was Maltesers are so well-known and have such a strong reputation,” he says.

“They became a victim of their own success.”

*This article was updated at 5.17pm on October 12 to include comments from Mars Australia and Petra Foods, owner of Delphi Chocolate Manufacturing S.A.